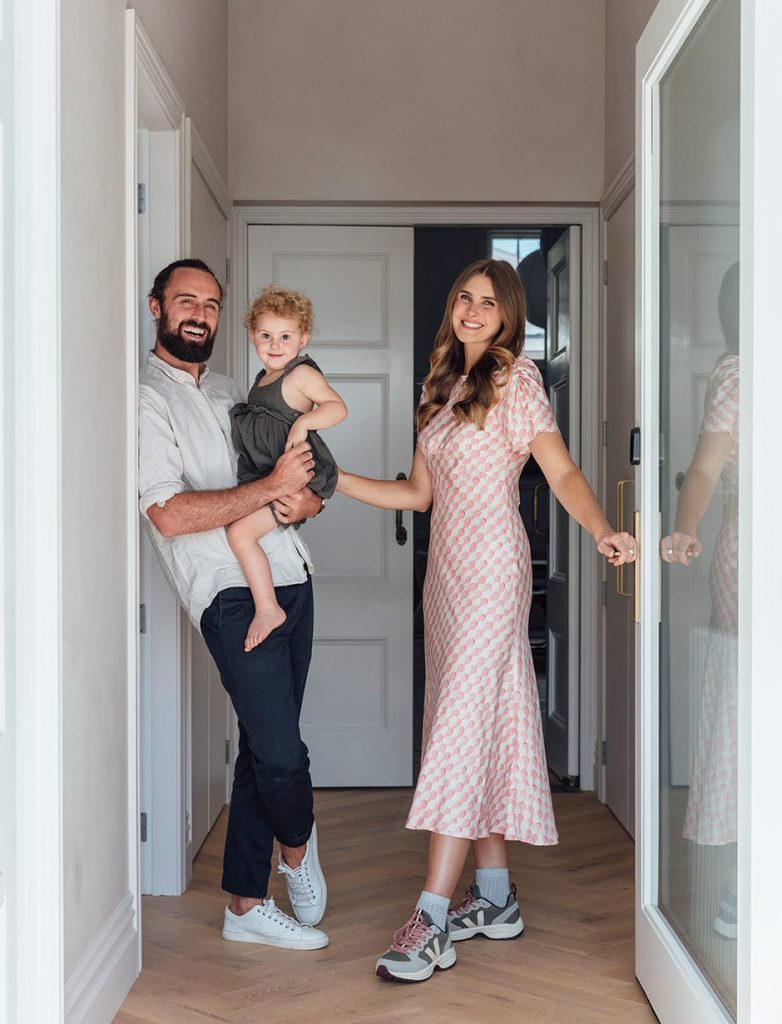 Behind the façade of a landmark hall in Auckland’s Ponsonby, a very different kind of life takes place than what was originally intended for the stately building. Built in 1907 and having previously been owned by two private societies (the International Order of Odd Fellows, then the Royal Antediluvian Order of Buffaloes), when Jess Britten and her husband Warren Durling came across it, it was not as commanding as it had once been. In fact, the whole place was in a state of disrepair. 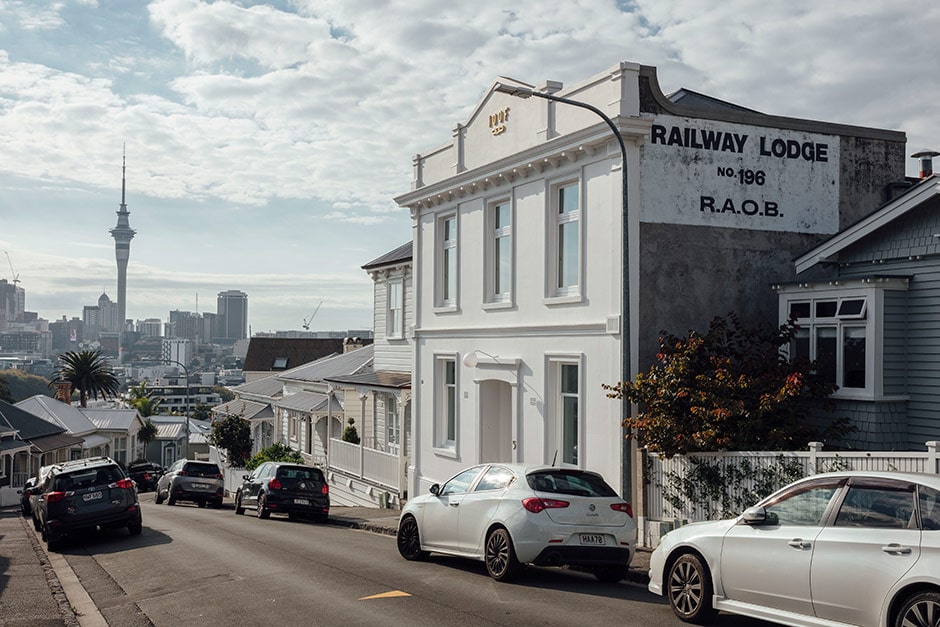 “We’d been looking for a property for a while — almost anything, anywhere in Auckland,” says full-time mum Jess. “Warren [who’s COO at Dovetail] stumbled across this on Trade Me, and although a heritage hall is not something that would usually capture this accountant-by-trade’s imagination, he was curious about it, so we headed along to the open home, and totally fell for the idea of bringing it back to life. It was not what we thought we’d buy, but we put in an offer, and the rest is history.” 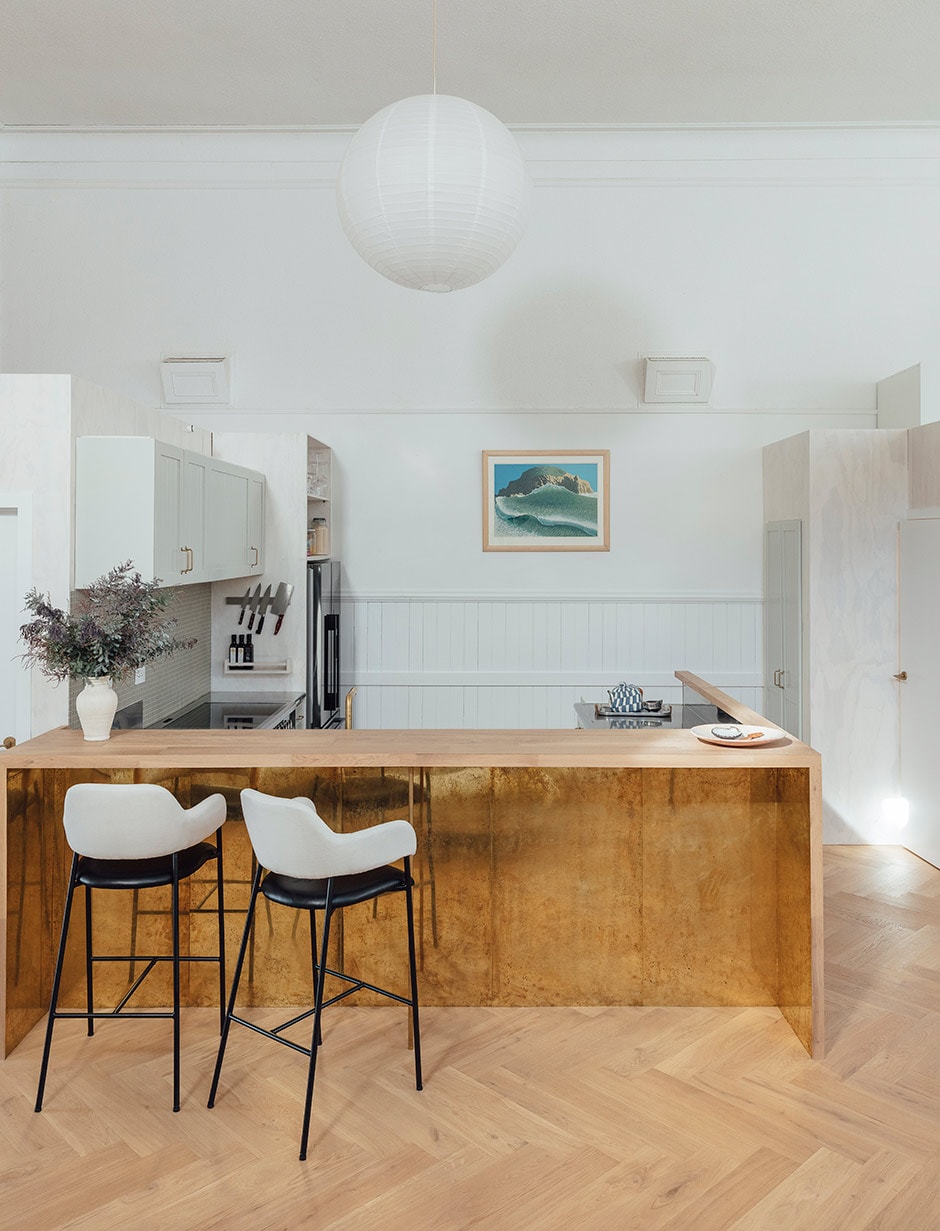 Signing on the dotted line was only the first of many steps the couple have taken to transform the dilapidated hall into a four-bedroom family home. “When we took ownership, the whole place was at a breaking point,” says Jess. “We were lucky and unlucky that it had never been renovated.”

Jess and Warren cracked on with the repairs themselves, working nights and weekends to create a liveable space for themselves. However, they were determined to restore the building sensitively, and as they began to realise that every decision they made was reliant on how robust their overall plans were, they figured the best money they could spend was on an architect.

Engaging Dorrington Atcheson Architects, they worked alongside Sam Atcheson to hone their vision for a two-stage renovation that would allow them the time and money to do things right. “We knew what the building was capable of and how we could honour its provenance, and we also knew that we didn’t have the resources to do it straight away,” says Jess. “We didn’t want to live in a crusty old building, though, especially once our daughter Stevie [now 2] came along, so we needed to make it a bit safer.” 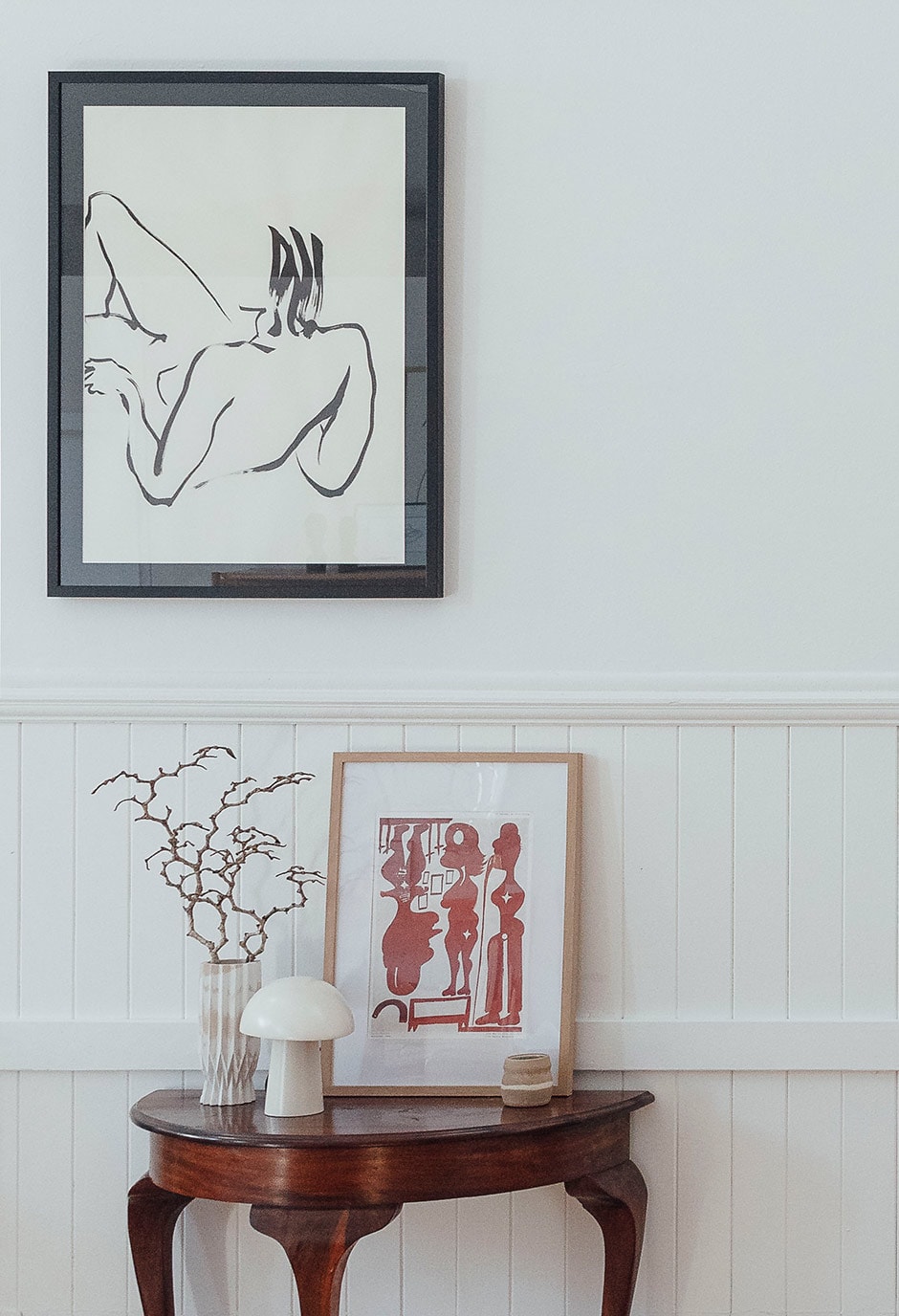 Stage one of the rebuild started with a major structural upgrade, for which the team were joined by Intact Construction. In the front half of the building, new foundations and roofing were required before the existing kitchen and bathroom could be replaced with two guest bedrooms and ensuites downstairs. Upstairs, a generous sleep space for Jess, Warren and Stevie now takes advantage of the hall’s north-facing aspect to form a light and airy sanctuary that they can enjoy at any time of the day. The bath up here has become a favourite hangout spot too. 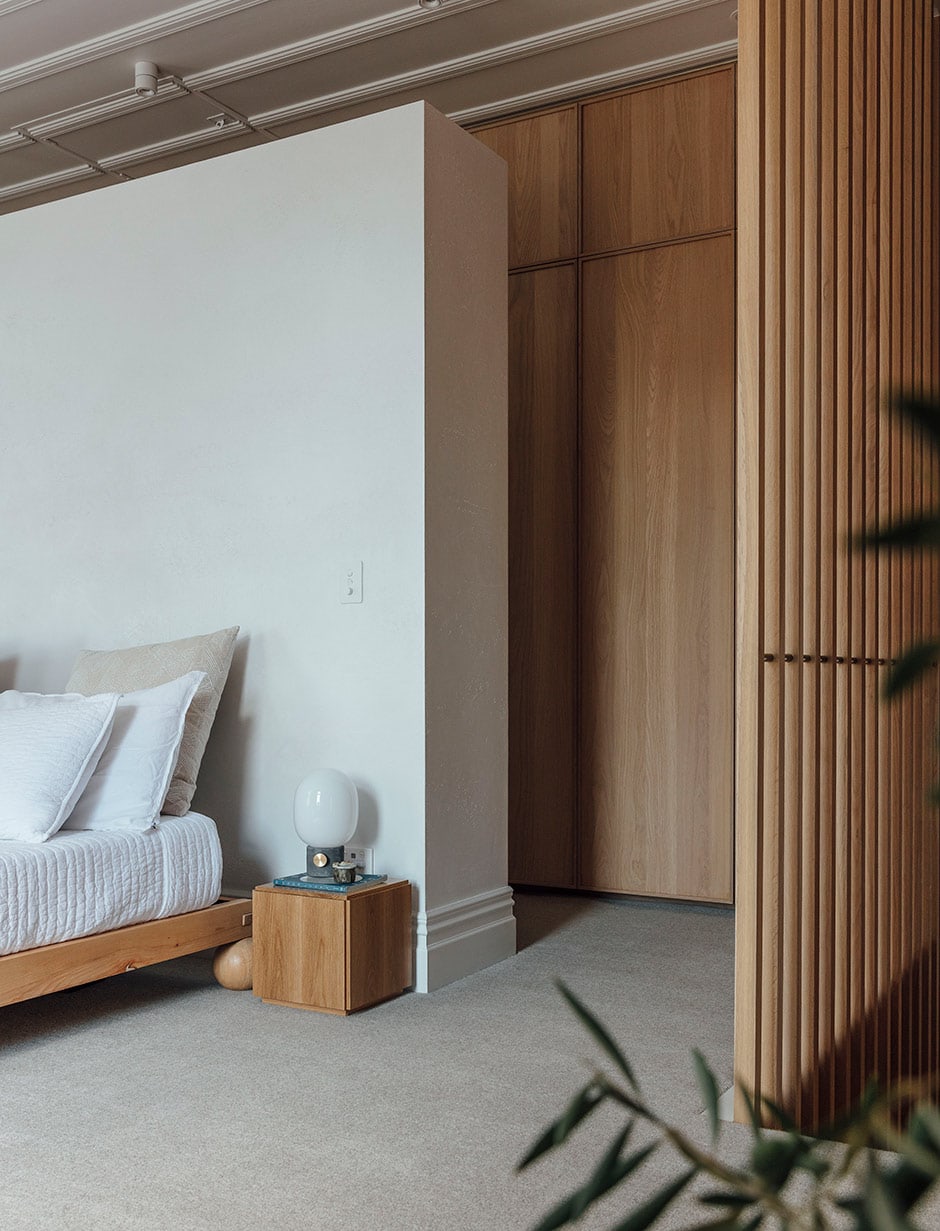 The double-height open-plan area of the hall proper downstairs was also given lots of TLC. New herringbone flooring, painted walls and a series of smaller rooms housing an office, laundry and storage space came together in neutral, tonal textures to create a relaxed living zone where the family can now spend time comfortably without worrying too much about stage two of their renovation, which will see their grand plan fully realised.

The heritage building exudes character, and reflecting this in the updated material and colour palettes was the cornerstone of the couple’s process. “I knew I wanted to inject minimal colour but lots of texture and took to carrying around a bag full of samples wherever I went to piece it all together,” says Jess. “It was a real jigsaw — I loved it.”

With the major chunk of the budget allocated to structural work, Jess was resourceful in terms of how she invested in the décor, sourcing secondhand wherever she could. The kitchen cabinetry was bought off her godparents in Northland, some sheets of brass were picked up from the demolition of a downtown bar, and furniture found on Trade Me was reinvented with some savvy DIY. Such smart workarounds meant the pair could save where they needed to in order to splurge on the more fundamental fittings and finishes. 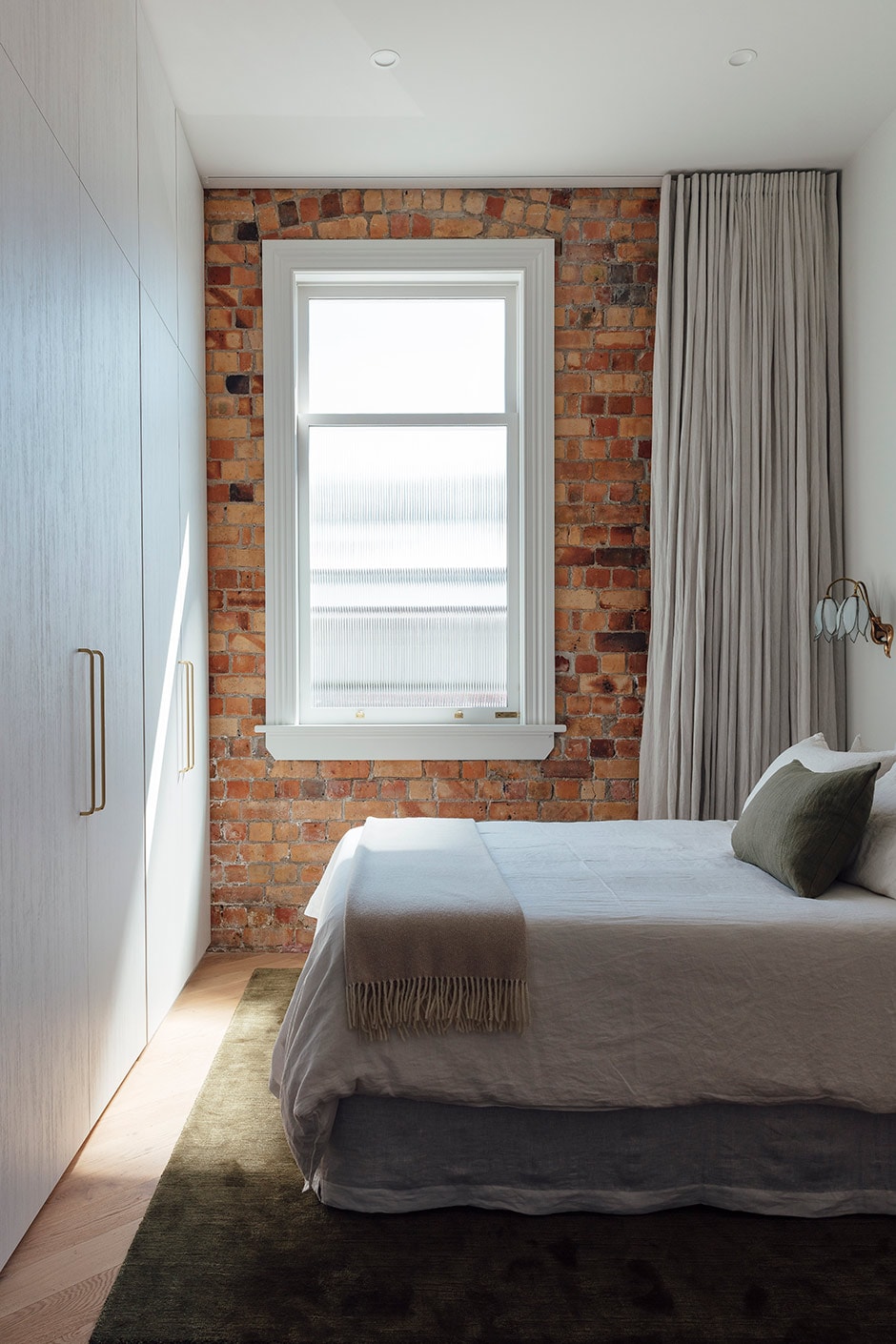 Selecting products for their timeless attributes, Jess (who has been documenting their renovation journey on Instagram at @hallweneed) says, “Once I started bringing our materials together, I stayed away from social media. It was a very conscious uncoupling, because it became important to distance myself from what other people were doing and find my own voice. Unlike at the beginning of the project, when I was sending poor Sam a Pinterest board every day, I stopped wanting to look online because I felt like that phase of my inspiration had ended. The next part was just about how I felt when I looked at products together in real life. I think if you embrace that evolution and let go of the fear of doing something wrong, you’re more likely to enjoy the process and actually create something interesting that you love.” 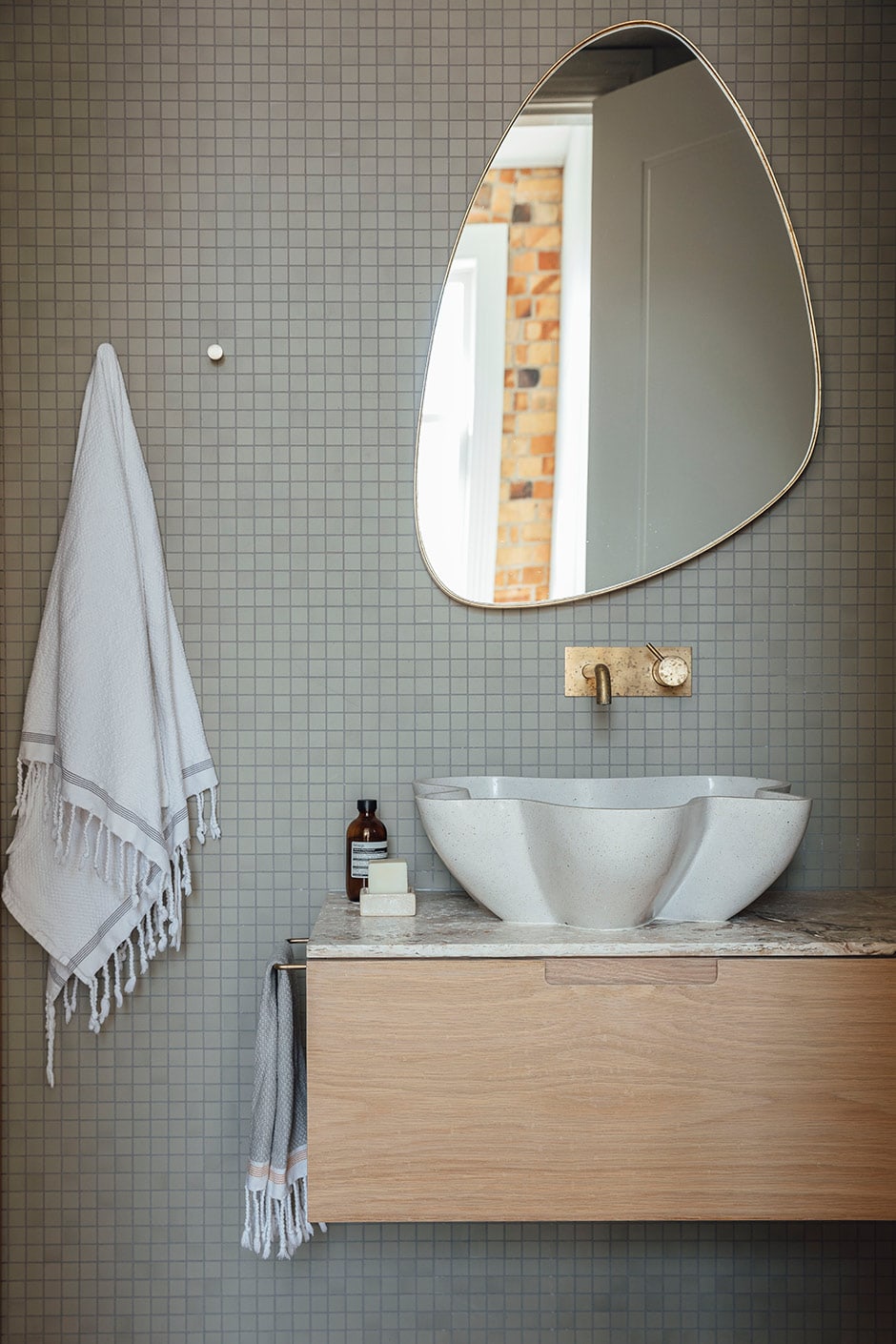 Now that they’ve settled in, she says, “Having this place as a base is such a privilege. My mum comes up to stay from Christchurch, Warren’s dad is often over from Great Barrier Island and we’ve currently got Warren’s brother living with us. Our neighbours are always dropping by too, and it’s so satisfying to share this space with our community.” 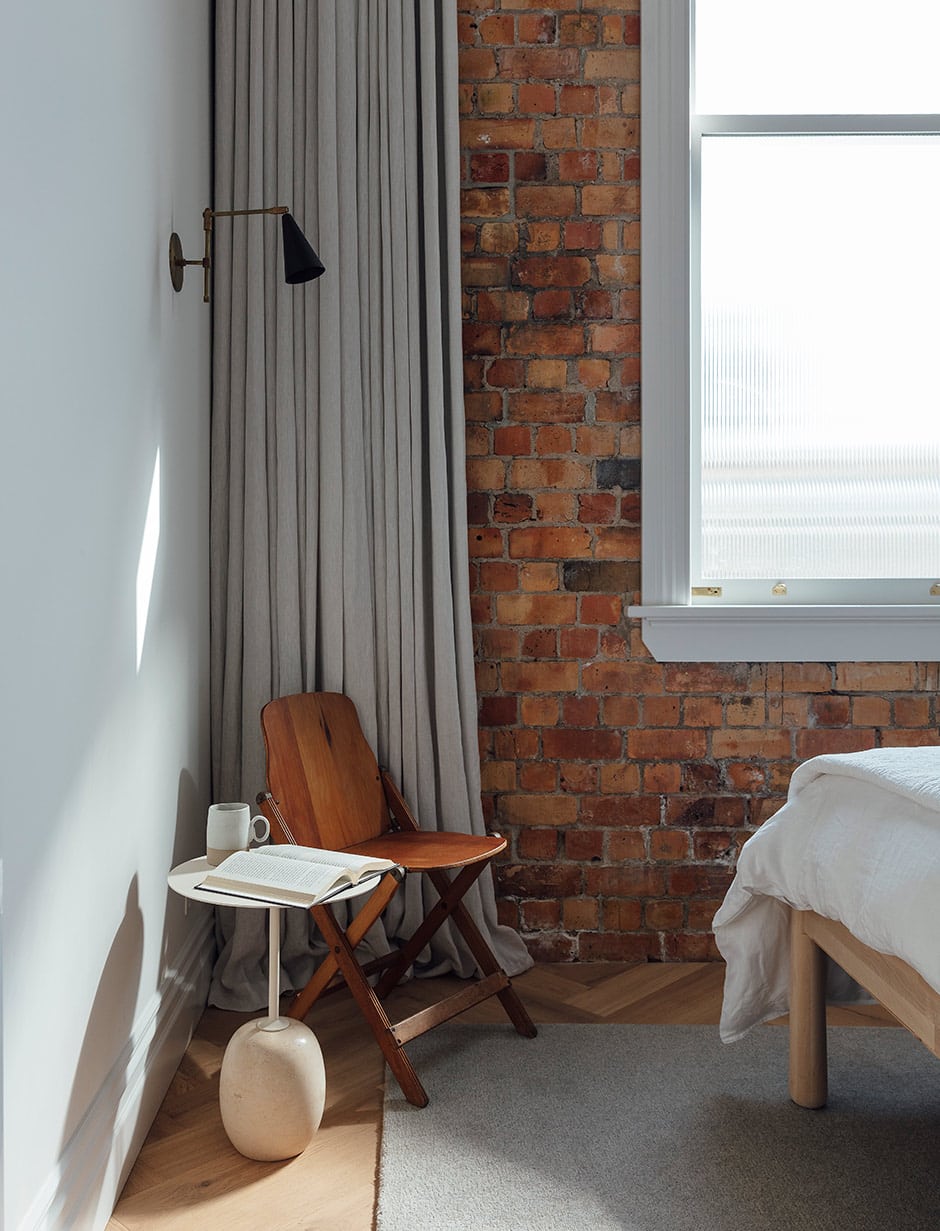 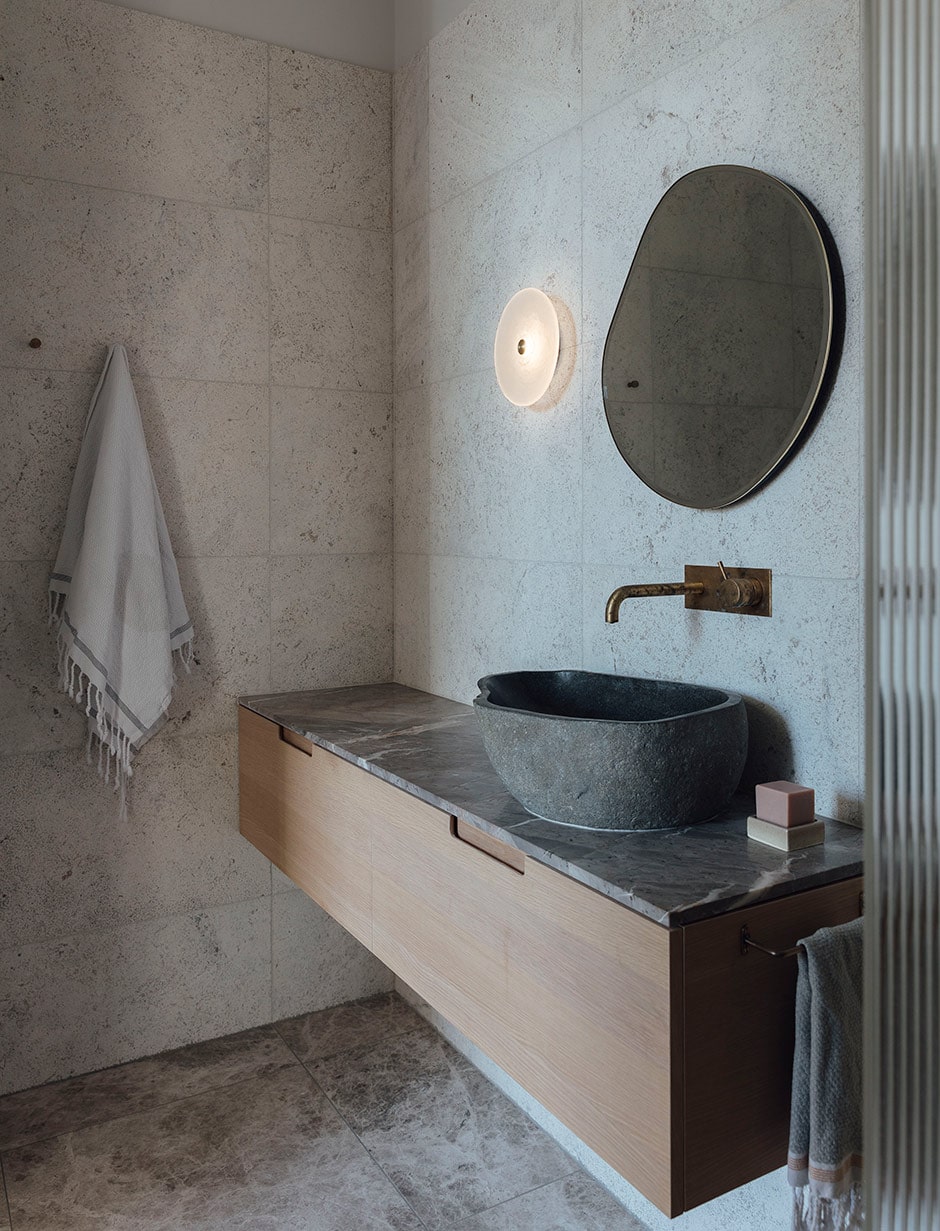 Jess and Warren are keen to see stage two through to completion down the track. After four years on the tools to get to where they are today, though, they’re happy to measure the next steps in decades. For now, they have all they need.
To find out more about Jess and Warren’s colour and material choices, click here. 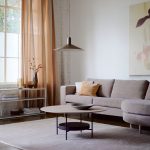 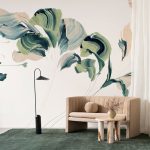