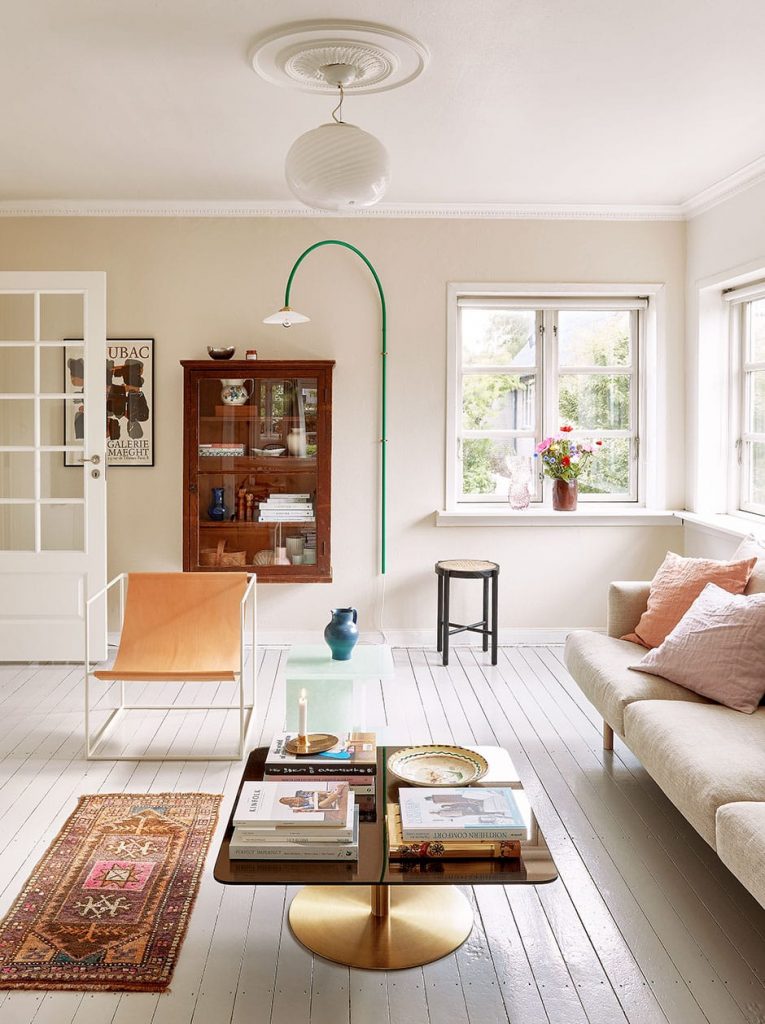 An international inspiration returns to her style roots, with one key difference.

Louise Johansen loves to redecorate, and often does — very often, even. Eager readers of her blog Mor til Mernee (Mother of Mernee) and Instagram account @mortilmernee have watched as the walls of her 1947 villa have changed colour, the décor within them has been updated, and the kitchen has been adjusted almost annually, with new hues, tiles and cabinetry. 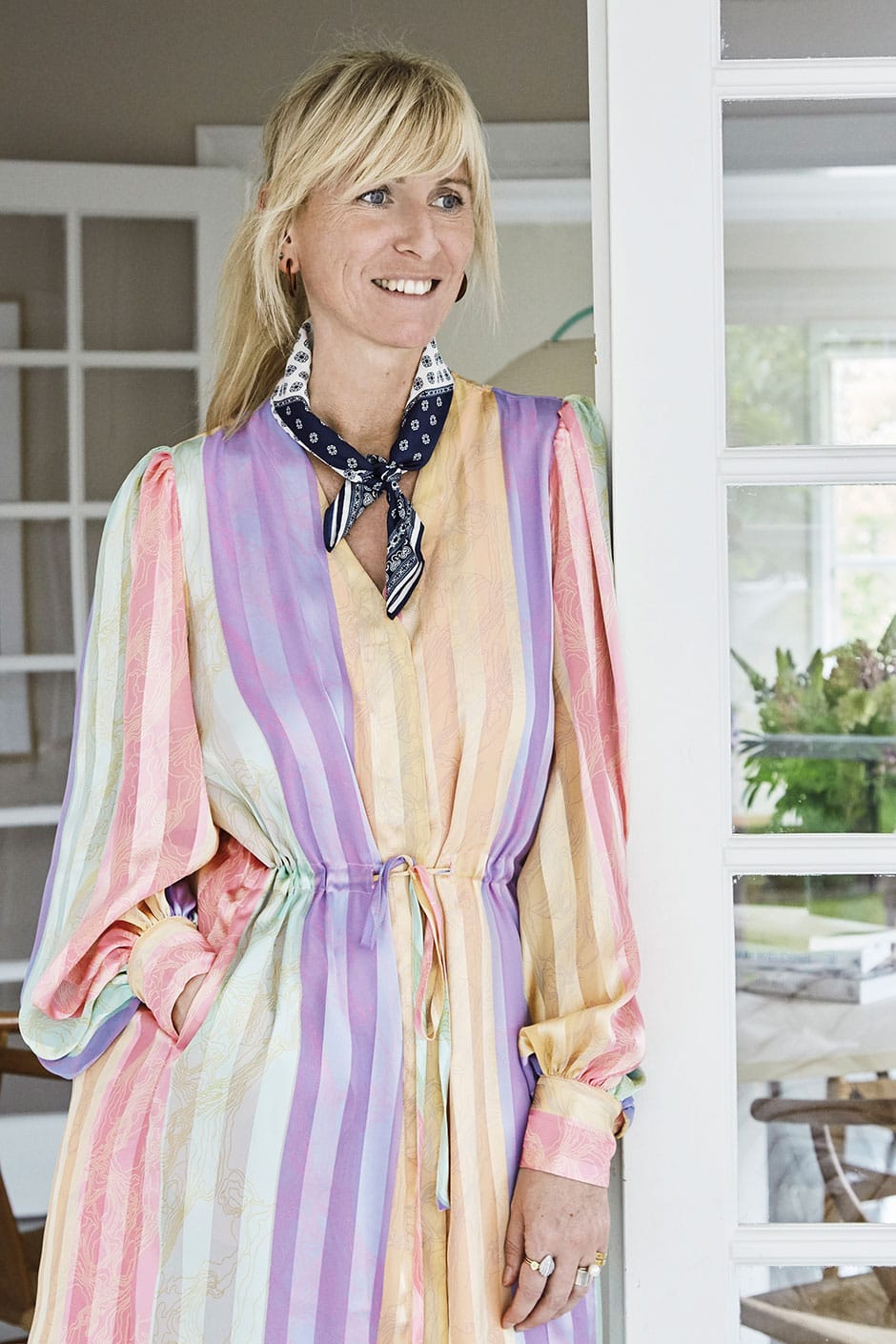 “I’ve changed my style several times over the years, but I find peace in it every time,” says Louise, who shares the house in Hedensted, Denmark with her husband Jesper Olesen and their daughters Merle and Neel. “I never stop playing when it comes to decorating.”
But recently something strange has happened — Louise has changed. In the last year, she’s made peace with the home’s interior, which in the past may only have stayed the same for a few months at a time, and her style has come full circle to where she began this aesthetic journey more than a decade ago.

“Lately, I’ve been attracted to French vintage, going back to where I started before we had kids,” she says. “It’s safe. My style now leans on calm shades, and our furniture lasts longer and longer as I’ve begun to find other ways to bring about change. I’ve found a tranquility in this vintage style that also really works for us right now.”
Even the family’s new sofa is similar to the one the couple owned 14 years ago. And then there are the vintage finds that look for all the world as if they’ve been at this address forever.
“I call these pieces ‘French vintage’, but they don’t have to be from France, even though I love all things French,” says Louise. “For me, what’s important is that they’re well crafted and have developed a patina over time. They give our home a personal look.”

Louise may have returned to her style roots, but her take on it has evolved. Today, her idea of vintage chic blends the old with more contemporary pieces, such as sophisticated statement side tables, sleek stainless steel kitchen cabinetry and lighting.
“I love lamps — I think I have a lamp fetish,” she says. “My favorite right now is the Muller Van Severen lamp in the living room. If I could, I’d have it in every colour and variant it comes in. When Jesper saw it, he said, ‘It’s just a green water pipe’. I can’t explain it — it’s just so nice and I simply had to have it.”
As for the industrial-inspired steel and timber kitchen: “I didn’t want to live with an old French country kitchen,” says Louise. “It’s not functional, nor does it fit our house. I’d seen these industrial steel kitchens on Instagram, and when I heard that Ikea was making steel fronts, I realised I could create the style for very little money. I took Jesper by the hand and three days later, our steel kitchen was ready. It was a little impulsive, but when I get an idea, I want it to happen now!” 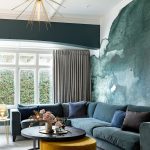 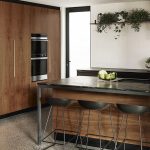