How the light gets in 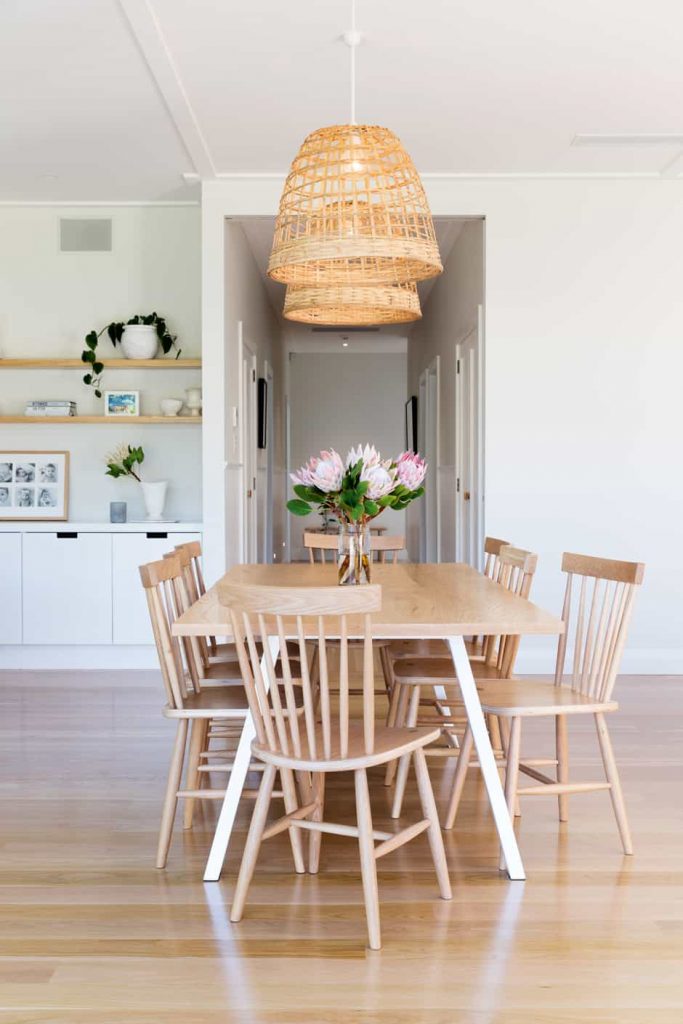 People will tell you nothing’s perfect – but perhaps they haven’t seen this place.

Before Aimee and Sam de Court owned this Pt Chevalier bungalow, they enjoyed many special moments in its garden. “Our first home was across the road, and our neighbours, who were renting, became good friends of ours. We’d regularly spend summer afternoons drinking rosé on the back lawn,” says Aimee.
So when the house, with its distinctive peach-toned weatherboards, went on the market, the de Courts already knew its pros and cons. On the plus side was its location in the family-friendly, seaside Auckland suburb, and a west-facing garden ideal for evening entertaining. Inside, the rooms were less welcoming. “They were dark and small, and the kitchen was the tiniest I’ve ever seen,” says Aimee. 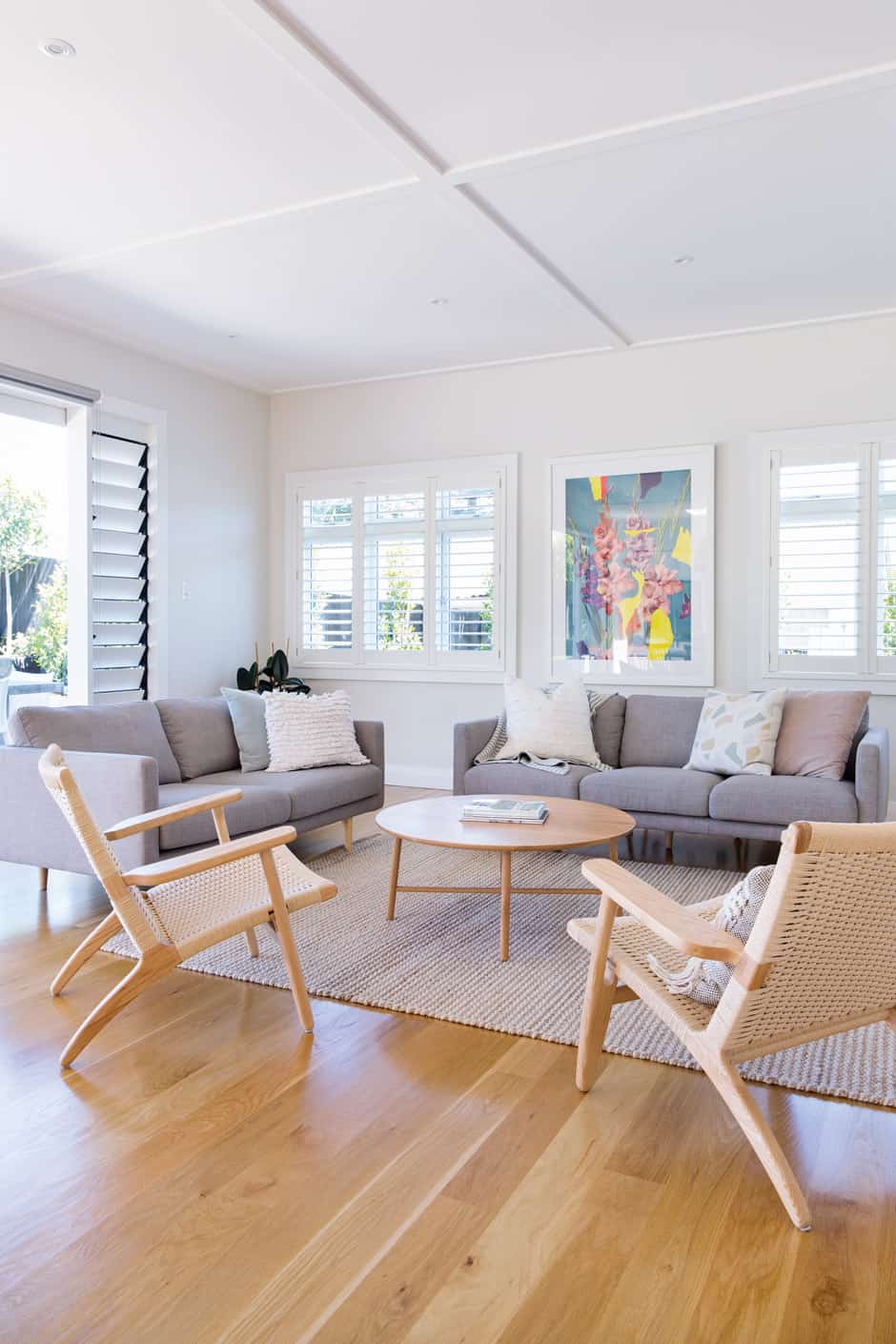 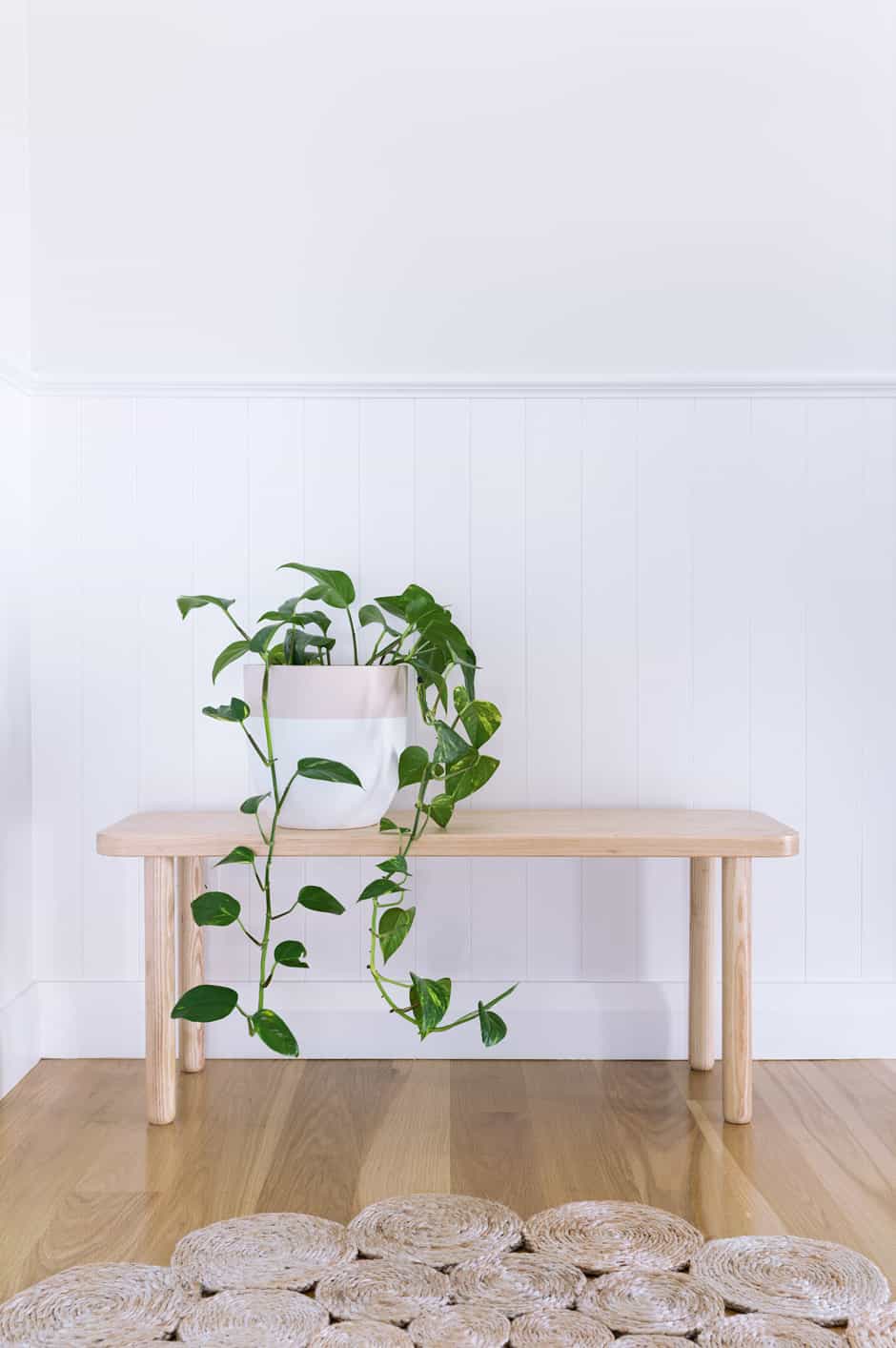 The couple were accustomed to small-space living: they’d shared just 90m2 and a patch of grass for years. But with a view to starting a family, they wanted to spread their wings and explore their creativity in a place that would become their forever home. 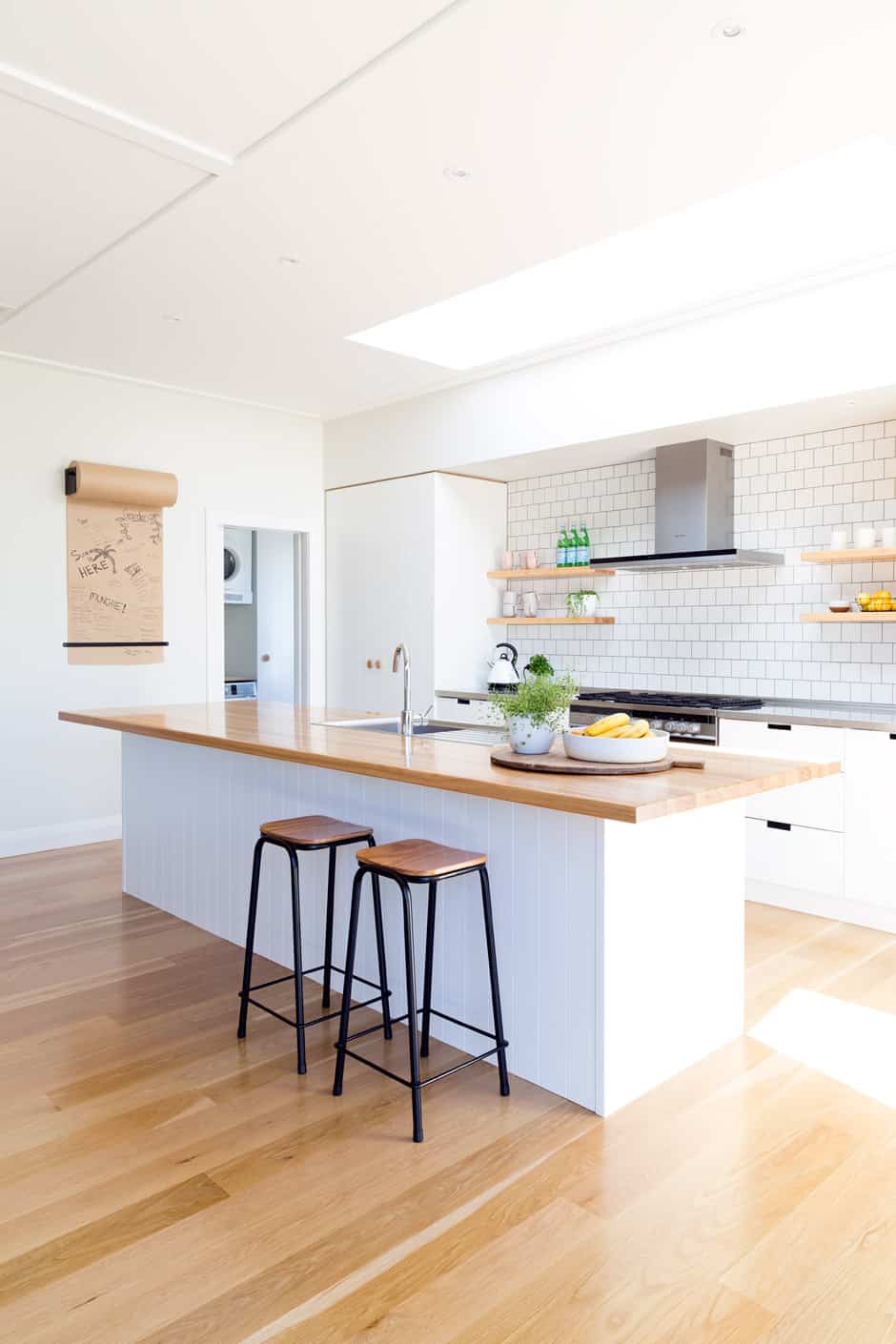 When they commissioned architect Greg Jones (of Jones Architects) for a major renovation, they asked for something old – and something new. The result is a home that turns a humble face to the street – but beyond the front door, the magic begins. Inside, the décor is a blended triumph of traditional and contemporary. Wooden joinery, stained-glass feature windows, timber flooring, tongue-and-groove panelling and the tall original doors with their 1930s handles capture a nostalgic flavour that’s quintessentially Kiwi. On the other hand, the new open-plan living zone is a showcase of Scandinavian styling.

The journey down the central hallway leads magnetically towards an American ash dining table. “It was a wedding gift from Sam’s parents,” says Aimee. “We lived in such a small house before this that we didn’t have much, and the table and couch we did have felt puny.”
Such a paucity of furniture was a blessing because it meant the pair had carte blanche to create a calm, welcoming atmosphere. “I’m not a huge fan of clutter; we wanted stepping into the house to feel almost as if we were on holiday.” 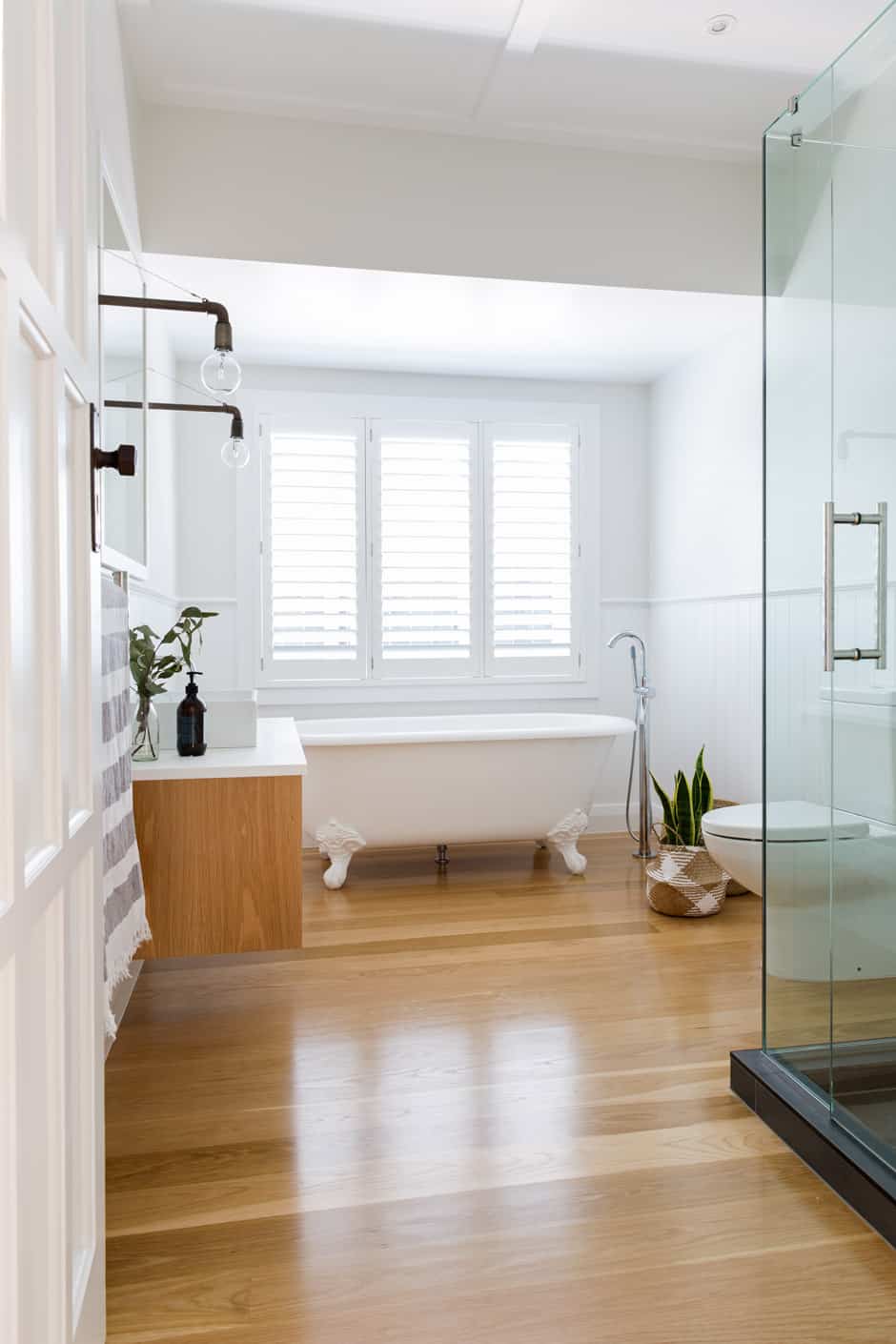 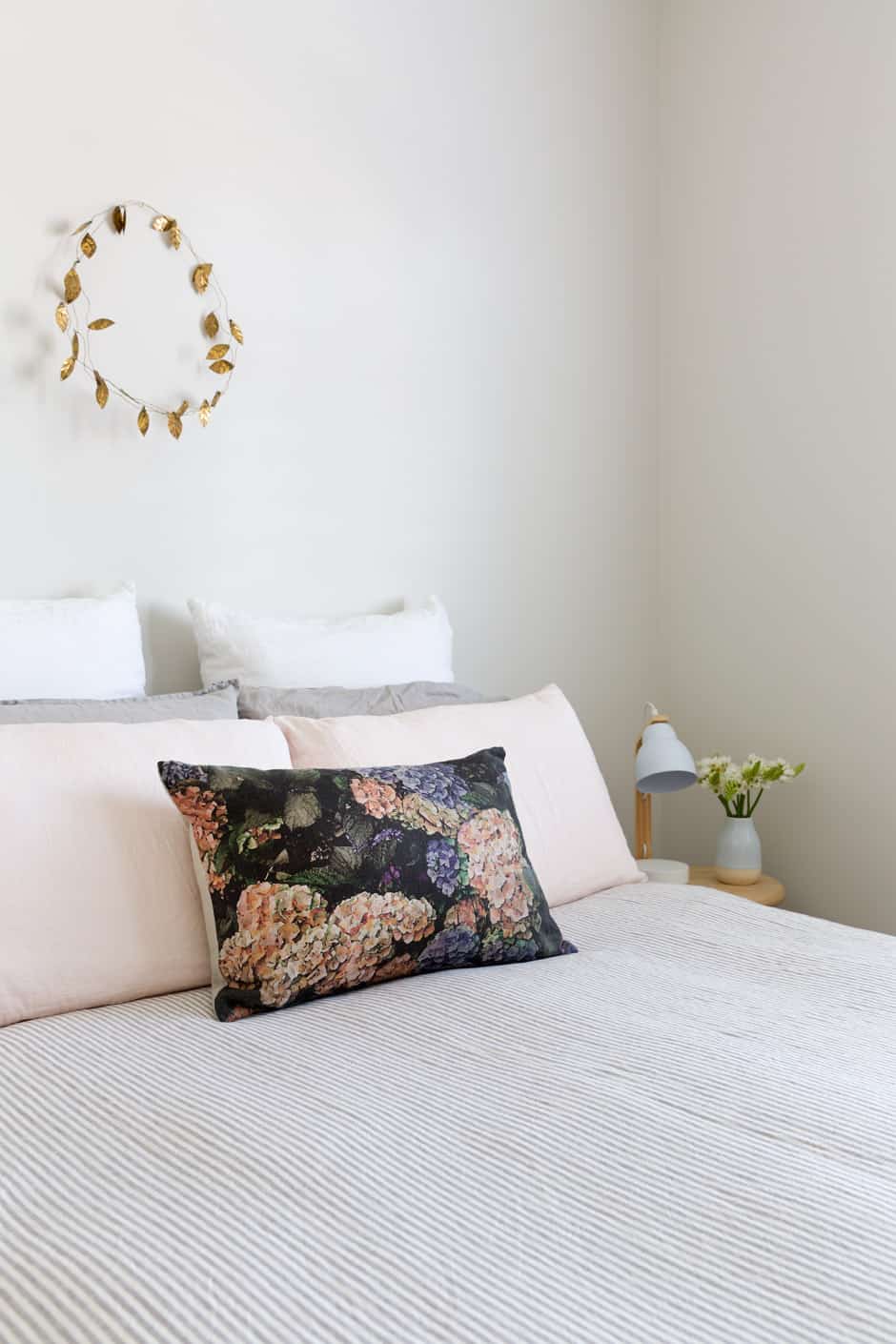 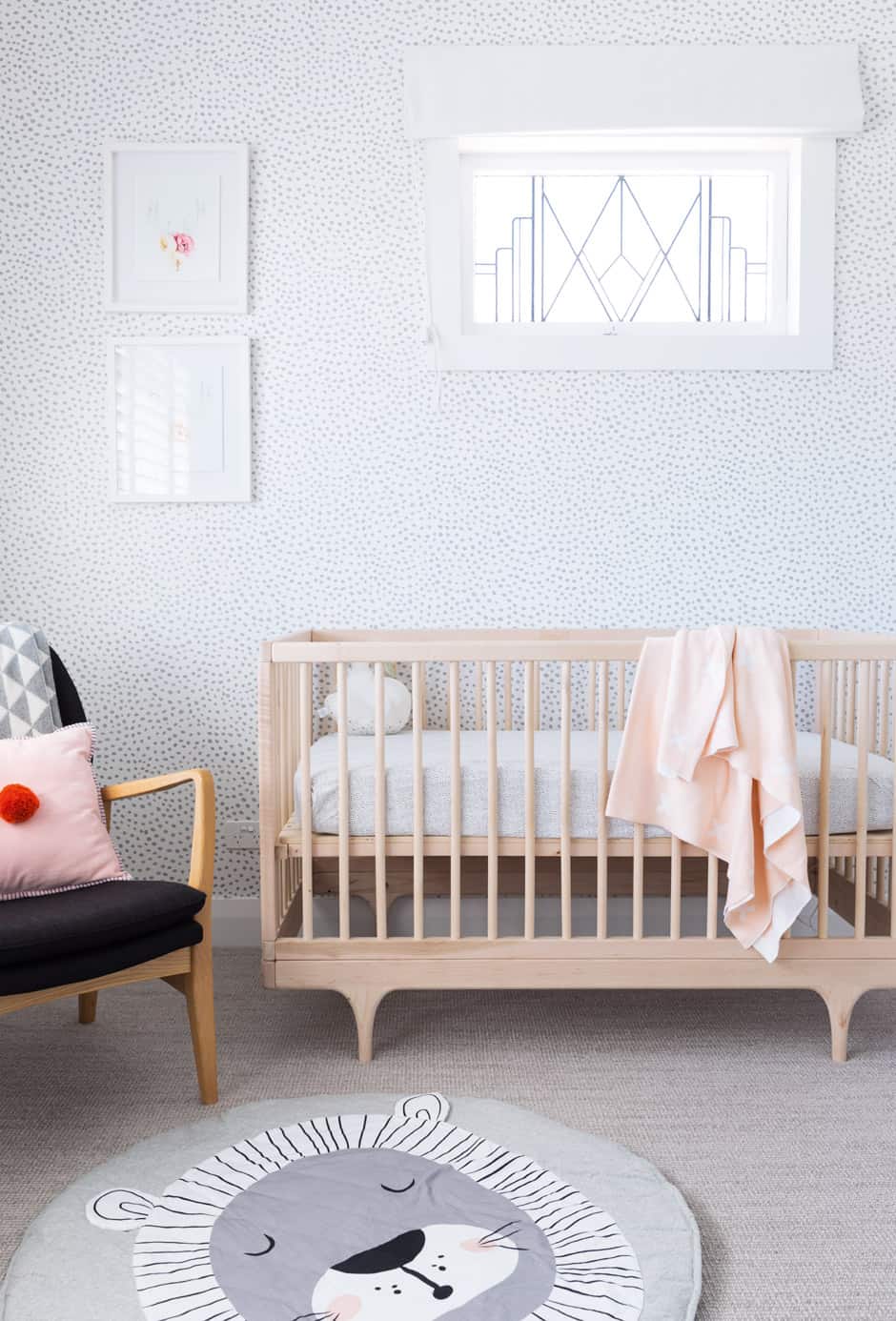 The kitchen, however, is far more substantial than you’ll find in any bach. Interior designer Suzanne Allen came on board to help devise a look that aced the Kiwi/Scandi crossover. Pale timber on the island benchtop channels the Nordic aesthetic, while white tongue-and-groove cabinets bring the bungalow fundamentals to the fore. “Getting the cabinetry to work was tricky as the grooves had to line up with the routed handles,” says Aimee. By slipping a full-height, pull-out spice rack into the units, the increments eventually matched.
The kitchen is well-used from morning till night. Aimee and Sam enjoy breakfast with their daughter Lucia at the bench, and in the weekends like to host dinner parties. Sam, a keen boatie and fisherman, sometimes returns with a haul of snapper for the skillet, and he’s also a whizz at roast lamb on the barbecue. 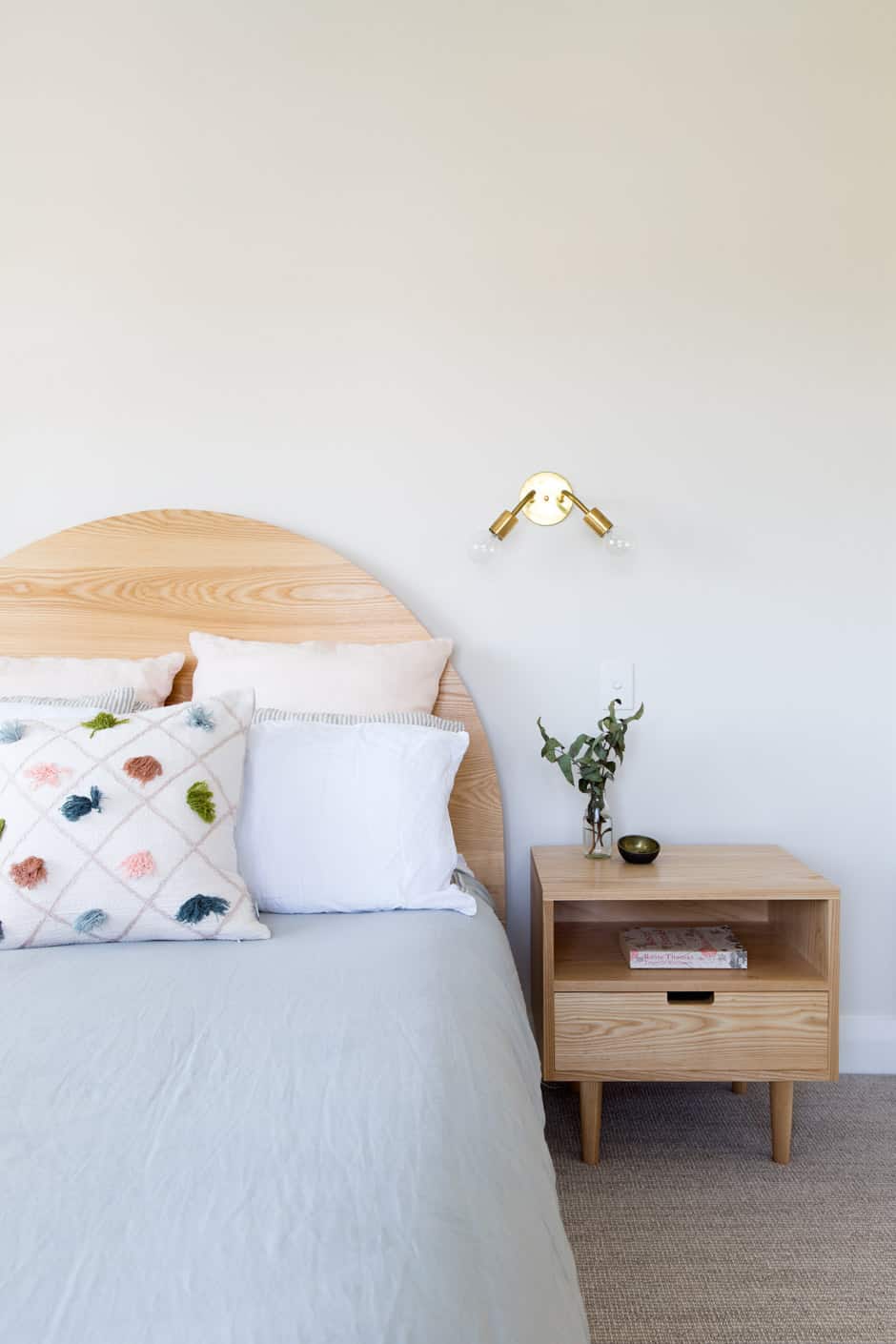 “The nicest thing about the renovation was that it was such a team effort,” says Aimee. Sam’s focus was on ensuring the functionality of the outdoor spaces. He and friend Luke Verkuylen, a landscape designer, developed a lawn on a platform a metre or so above ground level. Not only did this mean fewer earthworks were required on the sloping section, but having the grassy green expanse at eye level also has a greater impact on the senses.
Having moved in mid last year, the family is already making memories. Towards the end of spring, Lucia enjoyed her first bath in a tub on the deck; Sam has been carefully nurturing the ficus trees that will one day form a hedge; and Aimee’s been indulging her hunter-gather instinct for design-led finds.
Arriving home one day, she found a note and an old photograph in the letterbox. It was signed by Raewyn Hall, who had lived here from 1937 until she married in 1959. “She told me the house was built using kauri from her uncle’s mill,” says Aimee. Raewyn said she much admired the way the young couple had altered her childhood home. You’d be hard pressed to find a better validation of your efforts than that. 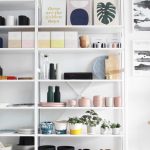 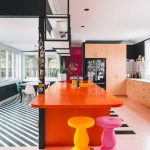