You’re invited to stay in this authentic West Coast villa 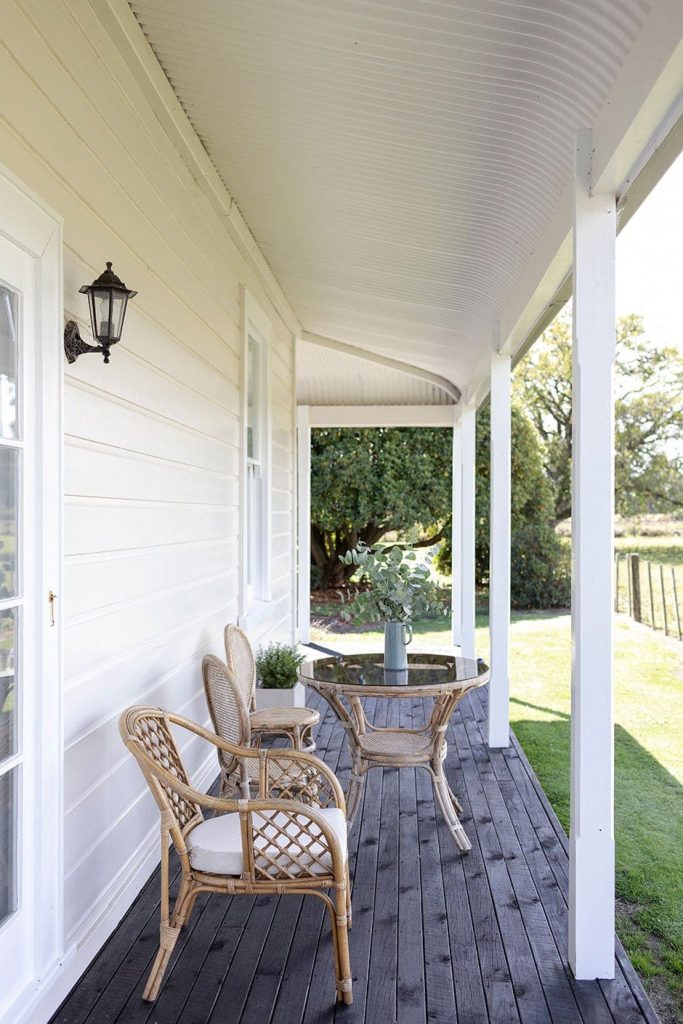 A passion project with a personal connection, this B&B makes visitors feel right at home.

The road from Christchurch to the West Coast takes us past the patchwork fields of the Canterbury Plains, over the bush-clad Southern Alps via Arthur’s Pass, then down the Otira Viaduct before skirting Lake Brunner and delivering us to our final destination — Totara Flat. We’re spending the weekend in a classic country villa on Georgina and Steve Begg’s farm, where they take care of 500 cows, 30 sheep, six chickens, three dogs and a giant pig named Hank. The villa hasn’t always been guest-ready, but thanks to Georgie’s desire for a renovation project, it’s now a cushy base from which explore the magic of this region. 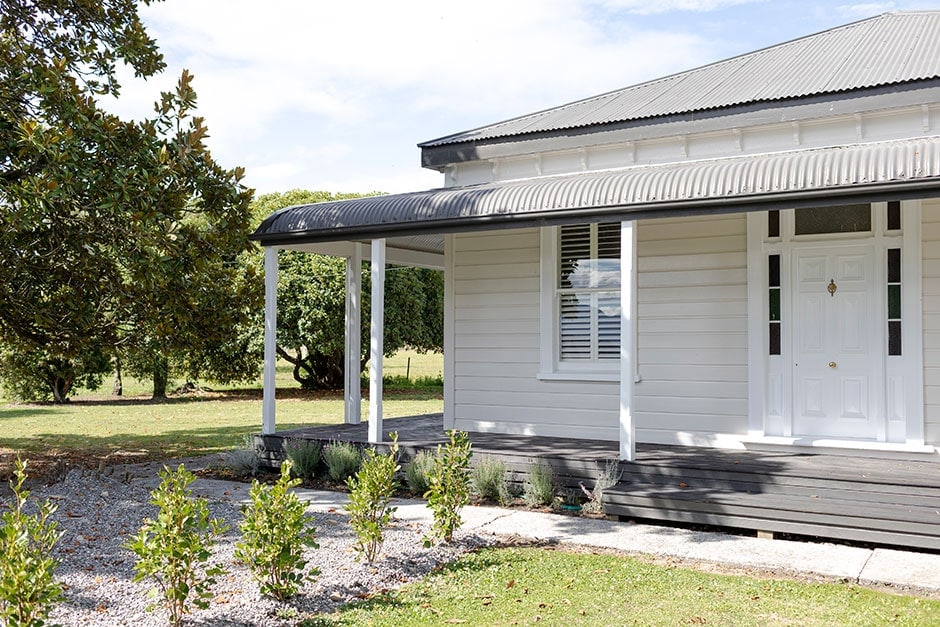 This South Island dairy farm is a far cry from where Georgie grew up, 40 minutes south of London. However, a chance encounter with Kiwi Steve on his OE saw her romanced into a move to rural New Zealand. The 200ha farm has been in Steve’s family for years, and after his time abroad, he came home to take over the manager role, while Georgie established Print By George, which sells photographic prints depicting serene scenes from her travels around the world, and took on freelance photography commissions throughout the South Island. 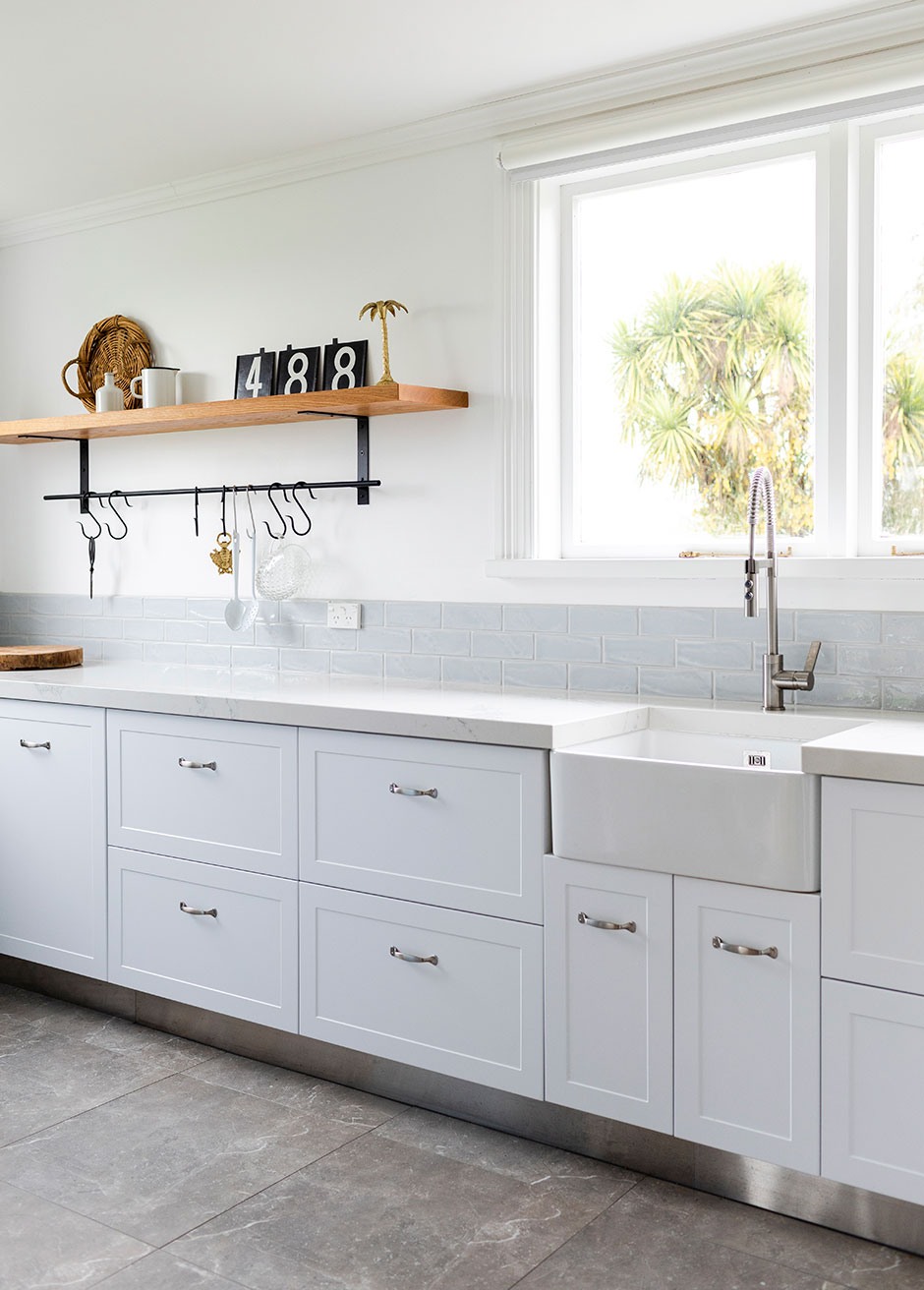 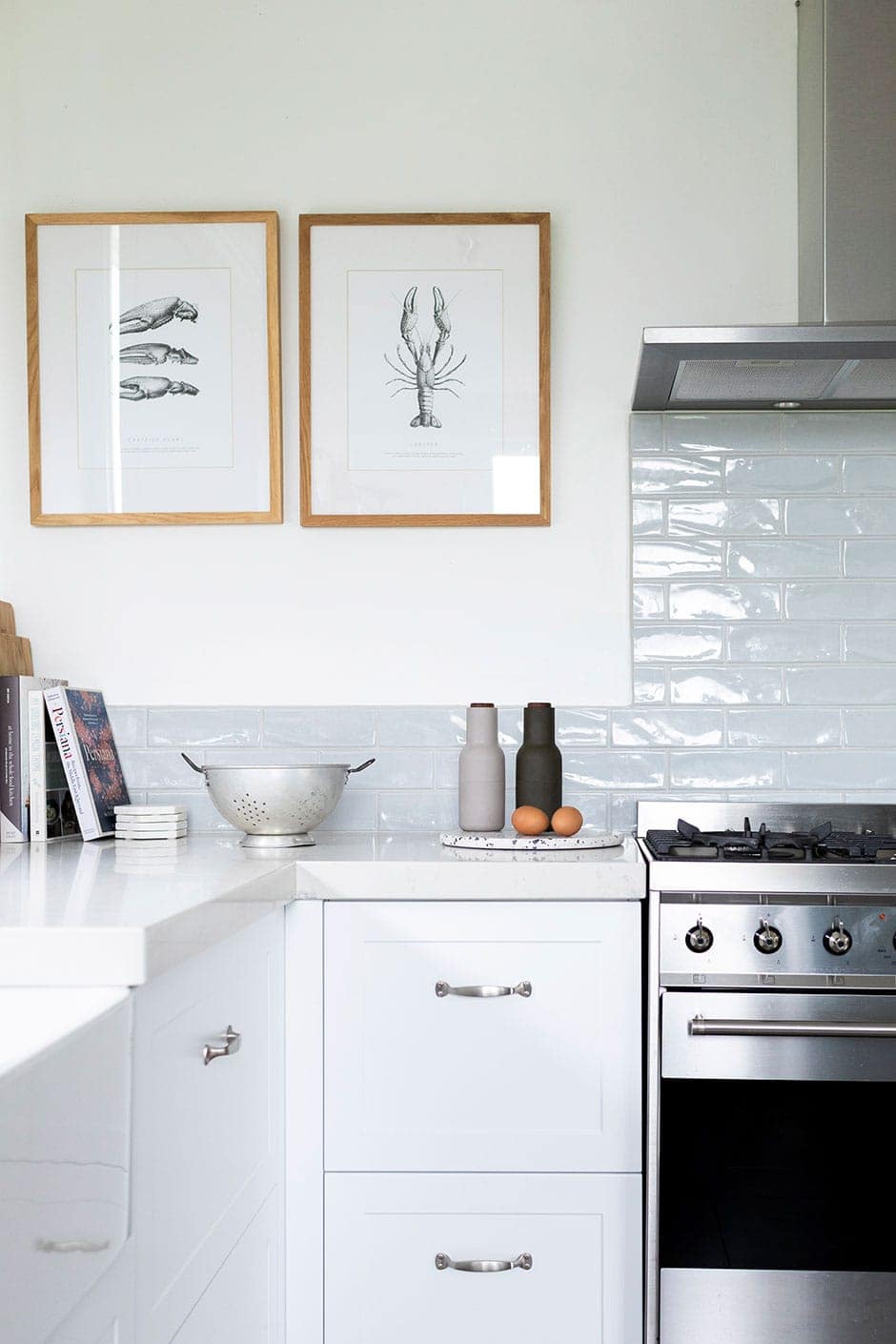 “We were living on the other side of the farm, but whenever I drove past this old villa, I’d think to myself, ‘That’s the house I want to own one day,’” says Georgie. When it finally went on the market, the couple weren’t in a position to buy it, but as luck would have it, it didn’t sell, and a year later when they relocated to their current home on this side of the farm (which shares a driveway with the villa), they had a few extra savings behind them and were able to snap it up.
Comfortable in their own home, the villa was always going to be more of a business venture than a place to call their own. With several picturesque destinations nearby, Georgie was certain a B&B would be a winner, so they planned an update that would revive the original features of the 1910 dwelling. Recruiting the help of her parents while they were visiting from the UK for a few months, they starting by painting the walls and doors white and ripping up the carpet to uncover the rimu floors. 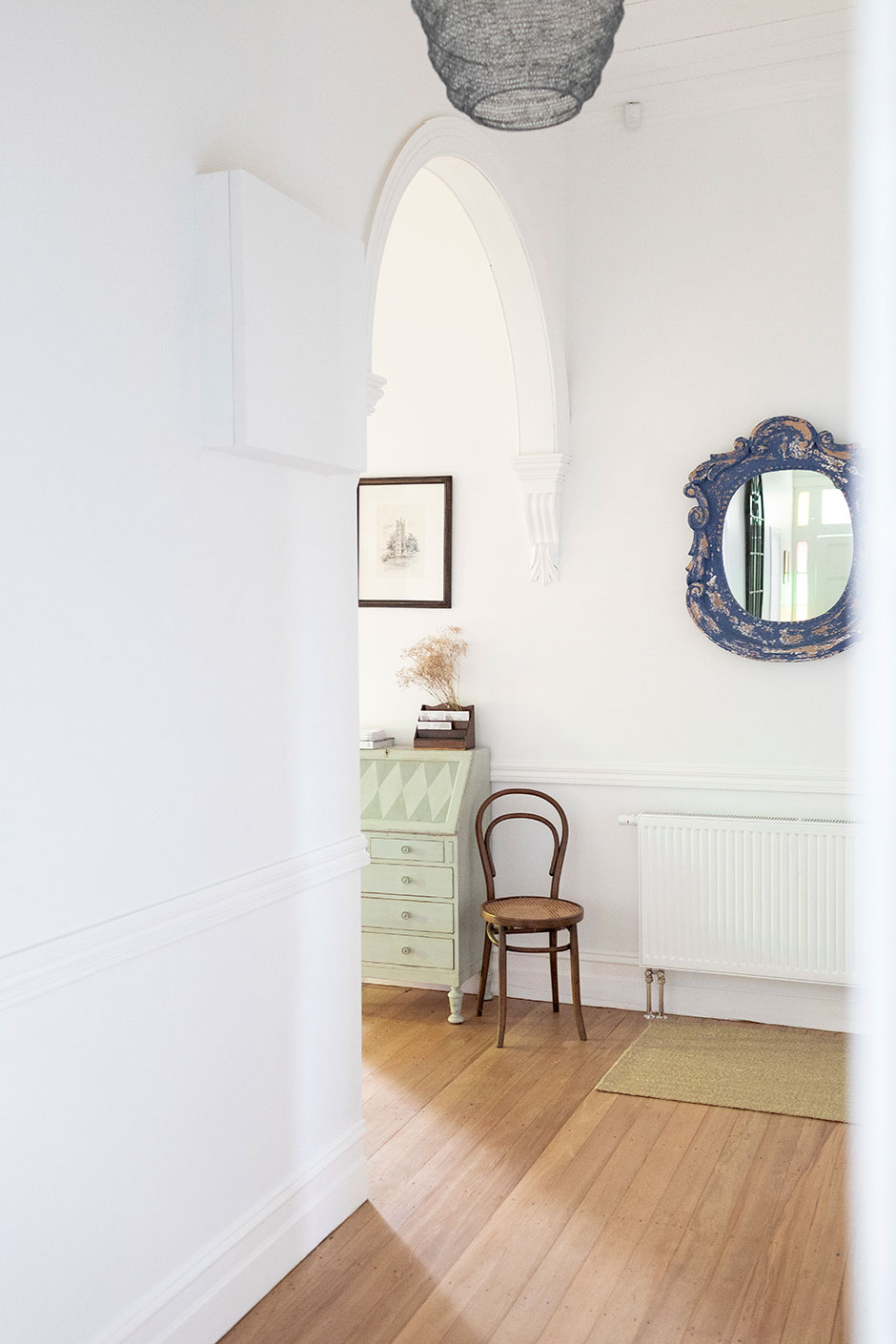 The next stage saw a complete do-over of both kitchen and bathroom to create an English country vibe — a nod to Georgie’s childhood road trips. “There’s a chain of hotels in England called The Pig, and they’re so cosy, all plush armchairs, comfy couches and a wintery mood, with rich colours and tartan weaves,” she says. “That’s the look I was after originally as I love that aesthetic and it makes me feel at home, but once we’d painted this place, the white walls and wooden floor lent themselves to a lighter style. It needed to be fresher.”

Building the kitchen scheme around three key features — a Caesarstone benchtop, a butler’s sink and a huge stove — Georgie drew up a few different formats before deciding to keep things super-simple with an L-shaped layout incorporating a coffee nook at one end and easy access to the dining and living areas. Choosing products can be challenging when you live a fair hike from any shop or showroom, so sourcing online was a key part of her process. 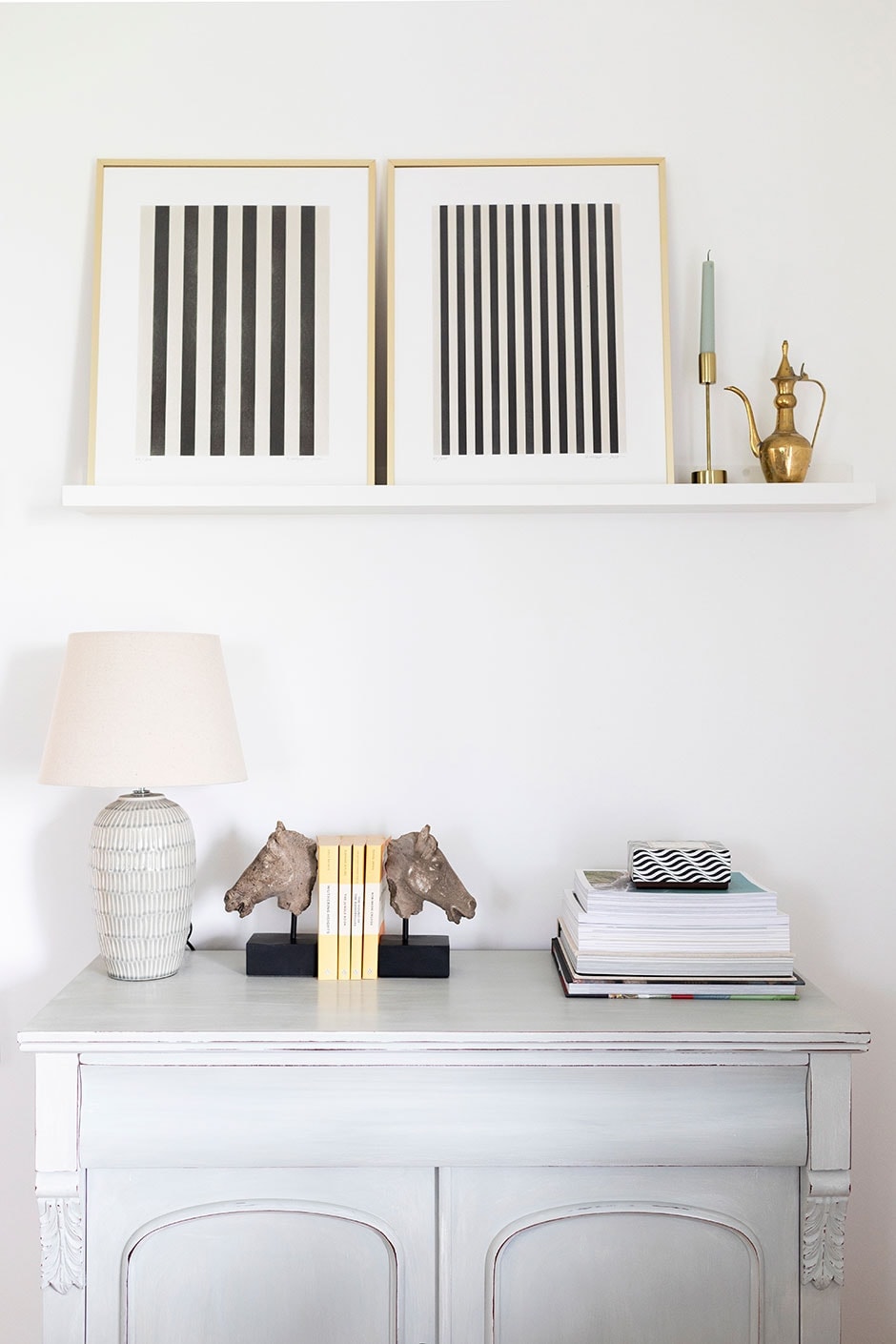 “I had to become really decisive,” she says. “We also bought from loads of secondhand stores that I had the chance to stop at for a rummage. Our garage was packed full of my finds while we renovated and I don’t think I paid full price for any of them.”

Most of the rooms in this house lead off a T-shaped hallway, and in each you discover personal touches, such as art, objects and books, that really make you feel at home.  I quickly learned that the freestanding tub in the bathroom is the perfect spot in which to unwind after a day trip, and in summer you can enjoy mornings and evenings on the verandah with a view of the farm beyond. 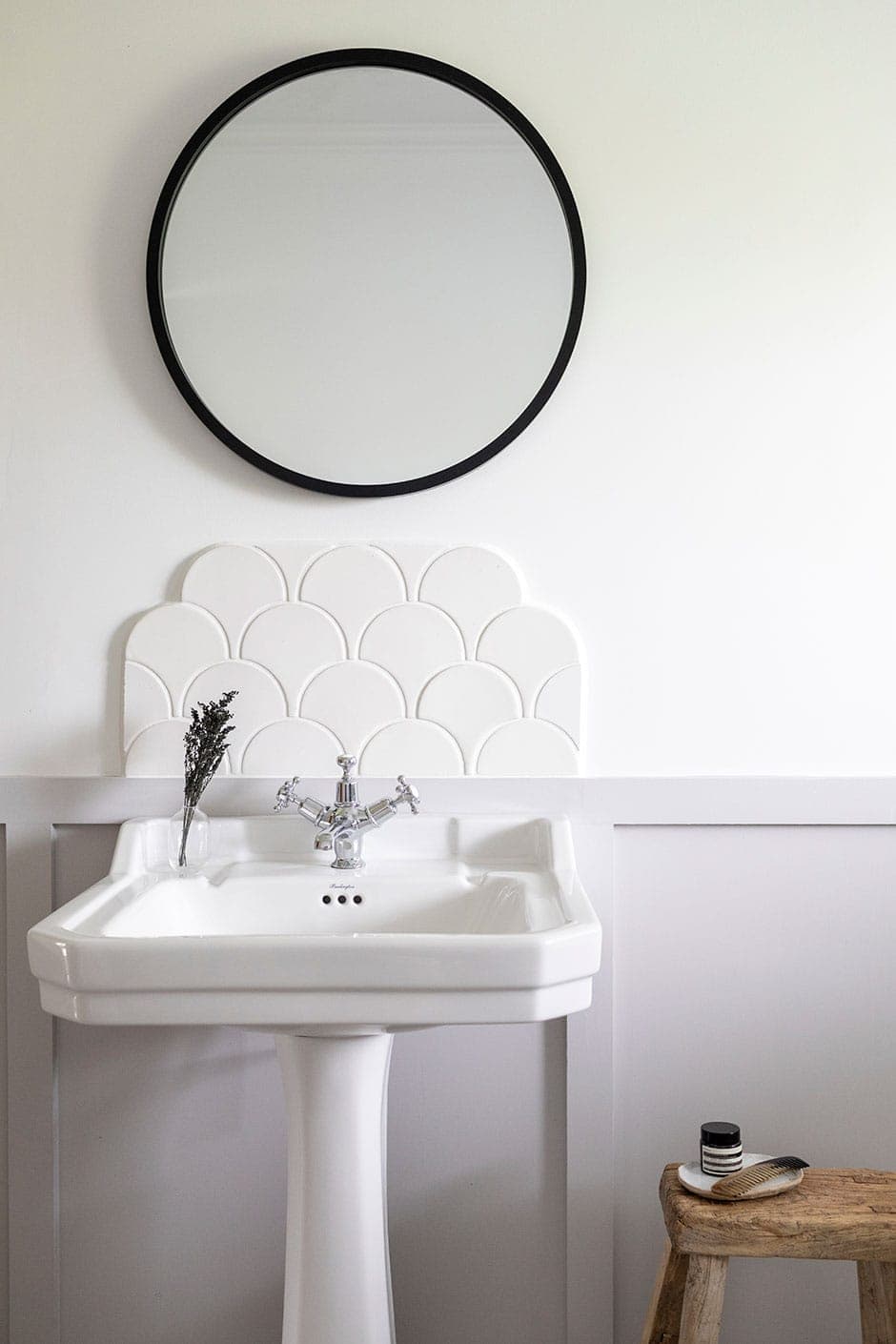 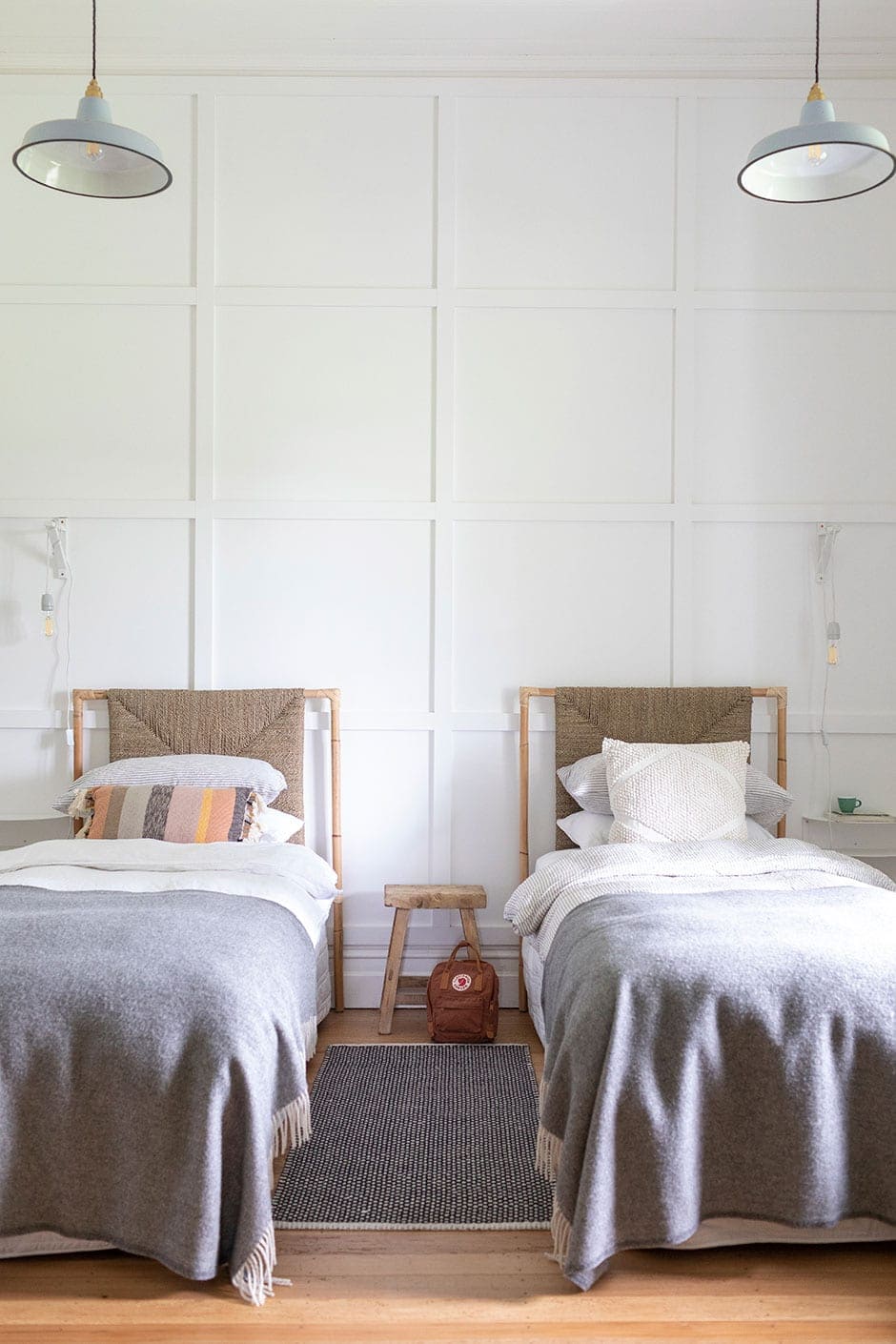 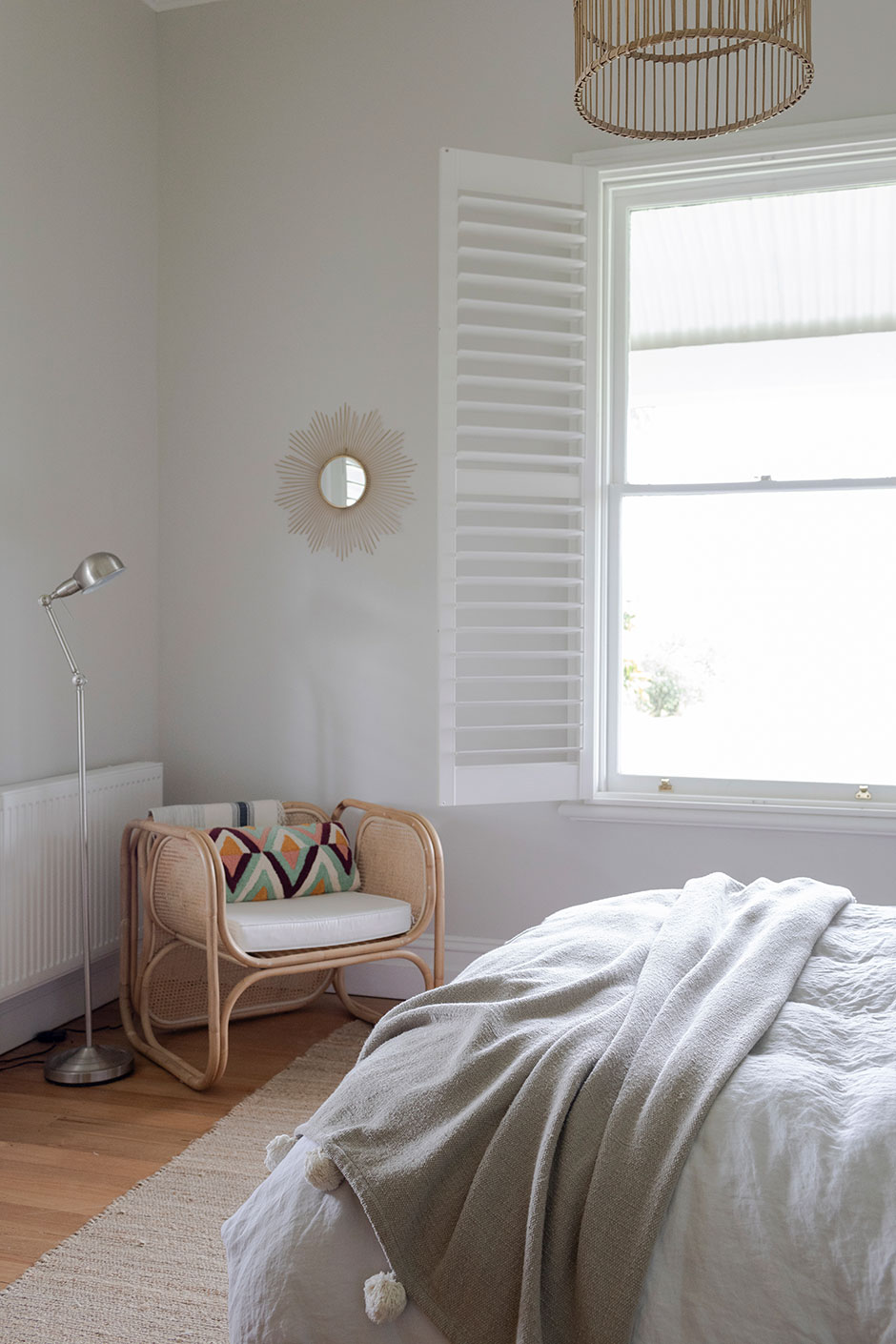 With Georgie and Steve’s first guests scheduled to arrive just seven months after they began the renovation, this deadline-driven enterprise came together seamlessly in Georgie’s eyes. Developing a new passion in the bargain, she’s now studying interior design.
“I wanted this place to be a destination, somewhere people can get away to and enjoy the comforts of a well-designed home,” she says. “So far, our guests have been amazing. Meeting a wide range of interesting people from all over the world has been one of the nicest parts of this project.”
cowshed488.com 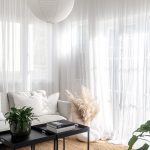