A man and his house 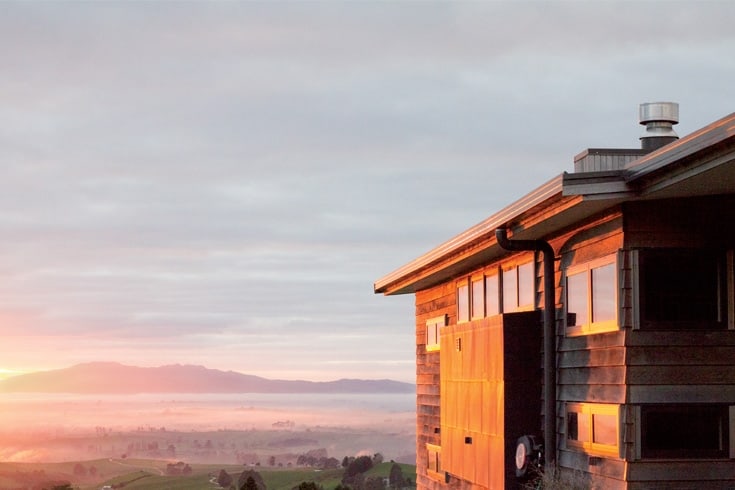 In some ways Garth O’Brien’s house is a typical country home, sitting on subdivided farmland five kilometres along a south Waikato bush line. In fact, Garth refers to his house as his “single man’s quarters” – because he lives there alone, but also because traditional farm hands’ houses were often located in similar surroundings.

But Garth is not a farm labourer; he’s an art-collecting solicitor. And this Pirongia house is not small and permeated with the smell of home kill; but 249 square metres that incorporate a grand foyer often filled with the soaring notes of live opera.

One thing many of those old farmhouses share with this new one, however, is a magnificent outlook. Four years ago, a couple of Garth’s friends offered him a subdivision on their farm to build on – giving him free reign to choose his site. “I chose it for the views,” he says.

Looking around, you’re inclined to reply, “really?” with no small amount of sarcasm. Located on the southern slopes of Mount Pirongia, on a ridge within historic farmlands, the site offers unobstructed vistas of Ruapehu, Tongariro and Ngauruhoe to thesouth and Te Awamutu and Cambridge to the north.

Visibility was clear in more ways than one when Garth set out to build. “I knew what I wanted,” he says: “A living space, a sleeping space and somewhere to display my art collection.” He also knew he wanted to work with young people, “to create something fresh but simple.” So he employed the services of Richard Mauriohooho from Hamilton’s Antanas Procuta Architects. 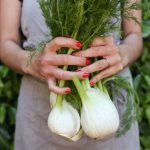 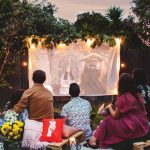