A Herne Bay villa gets a Kiwi-French makeover 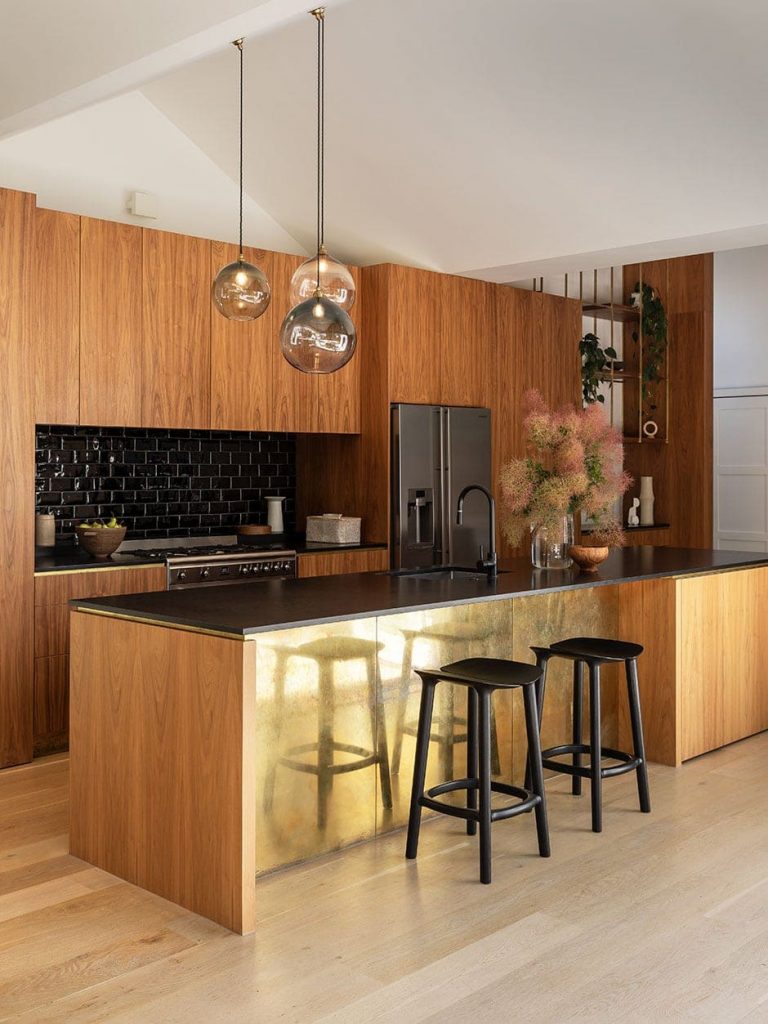 This renovation honours history and heritage with details that ring true.

Pétanque courts don’t usually feature prominently on Auckland renovation wish lists, but when Natalie Le Gal asked her husband Romain to weigh in on the plans for updating their Herne Bay villa, a place to play this sport was his key request. Given his French roots, it wasn’t an entirely unexpected desire, and neither was his input into the design of the kitchen, as the couple are also the minds behind St Heliers’ La Fourchette restaurant and the La Petite Fourchette pâtisseries in Britomart and Wynyard Quarter.

Having purchased the place for its renovation potential, Natalie, Romain and their children Maxime and Mila endured hot summers and cold winters in the poorly insulated villa, making do with the results of an ill-conceived ’70s renovation, including cramped spaces that were out of sync with the lofty ceilings and generous rooms of the original home, and closed off the back of the house to the garden. Eventually calling on Natalie’s sister, Natasha Markham of MAUD (Markham Architecture & Urban Design), to oversee an alteration, a major priority became creating a connection between the interior of the home and a new outdoor area that would maximise the use of the property.

“Natasha had been involved in the fit-outs of our pâtisseries and restaurant, so I knew we could work together,” says Natalie. “We can be quite blunt with each other, which I like, and she also has a good understanding of space, and is really creative” — exactly what they were looking for in devising an innovative solution in a suburb where villa do-ups are ubiquitous.

All vestiges of the ’70s addition were removed and some internal walls repositioned to make way for a new floorplan that married the heritage villa structure at the front of the section with a series of smaller forms extending to the back. “This was partly a response to the strict heritage controls for the area and partly a contextual response,” says Natasha. “From the site, you can see the back of older brick commercial buildings that all have collections of smaller outbuildings and additions.”

Twin peaks over the central kitchen and living zone echo the villa vernacular, and original bricks retained from the demolition of an old chimney clad this central form, linking the home to the surrounding urban landscape while bringing warmth and character to the addition.
“There’s so much waste in construction and the bricks are part of the history of this home, so it was a small way to respond to these issues — plus they’re a beautiful material,” says Natasha. “When the builders started removing them, we discovered they were stamped with ‘Arch Hill’; there was a brickworks there around the turn of the 20th century. Of course, the number of chimney bricks wasn’t quite sufficient to clad the building and garden walls, so Natalie painstakingly sourced additional ‘Arch Hill’ bricks through salvage yards and Trade Me to make up the shortfall. I think it was well worth the effort.”

The warmth and character of the bricks is echoed throughout the interior, including in the kitchen’s walnut cabinetry and brass detailing, which come together with inky black benchtops and tiles. The generous island, where the family spends many hours cooking and entertaining, also anchors this space as the heart of the airy open-plan living zone.

Outside, the walled courtyard designed by Babylon Gardens makes clever use of the tight outdoor area, introducing split levels to incorporate built-in seating, the pétanque court and a small lawn, all surrounded by soft layers of greenery that complement the architecture.

“We really wanted a lush garden with a lot of edibles,” says Natalie. “We have a plum tree, a lemon tree, limes, mandarins, figs and a truckload of rosemary. It functions really well as an outdoor room. I quite like the European influence of natural stone and limestone pathways, but Babylon reinterpreted these elements in a really modern way, so it’s not too formal and clipped.” Turning away from the street and opening onto the garden, the north-facing orientation of the extension allows abundant light into the house throughout the day. The masterful use of space lets the family move freely between inside and out, everyone enjoying the simple pleasures of life at home — including plenty of pétanque. 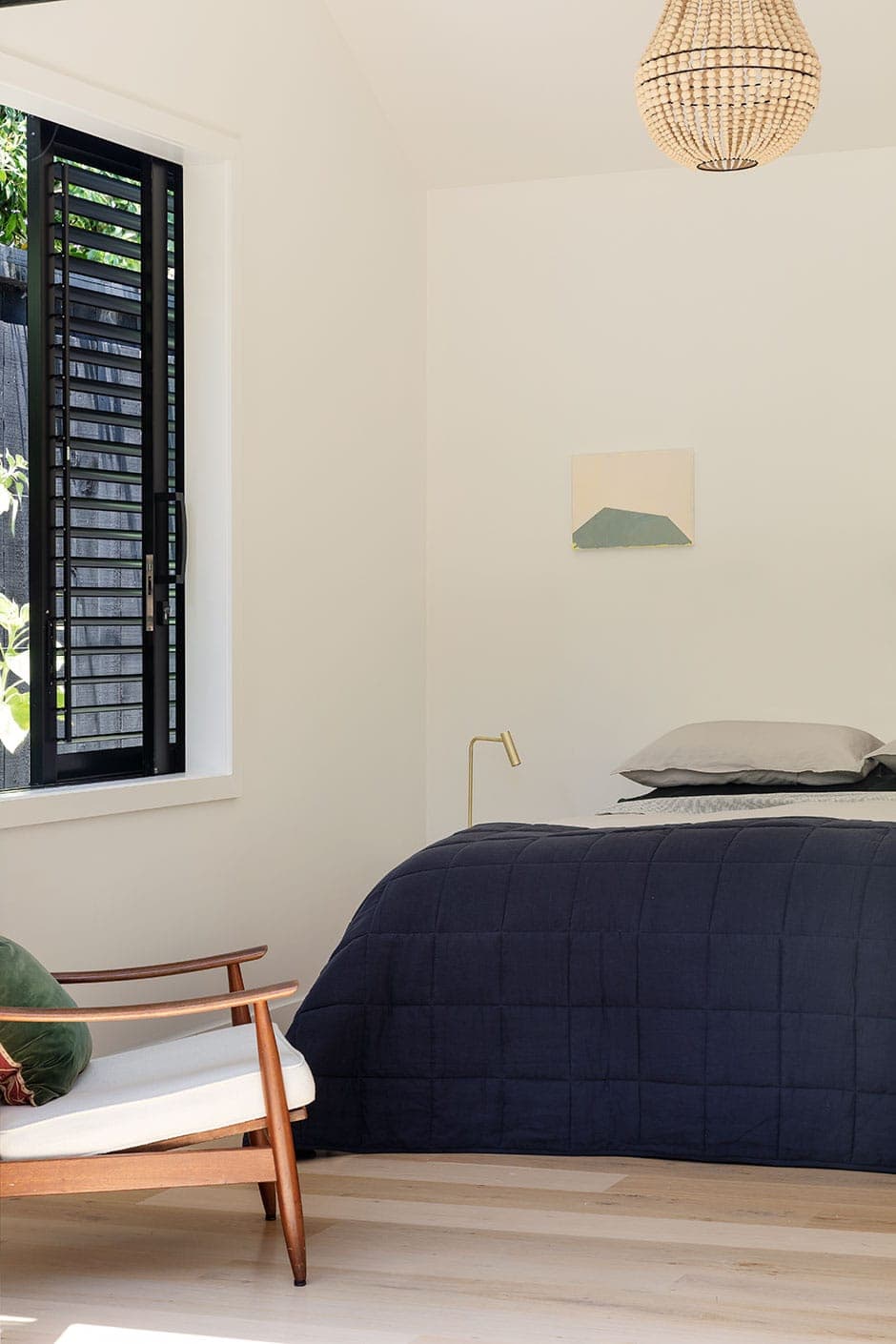 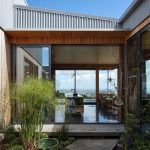 NextChic Horizon coffee and side tables by Città 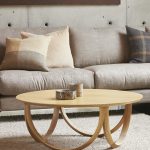