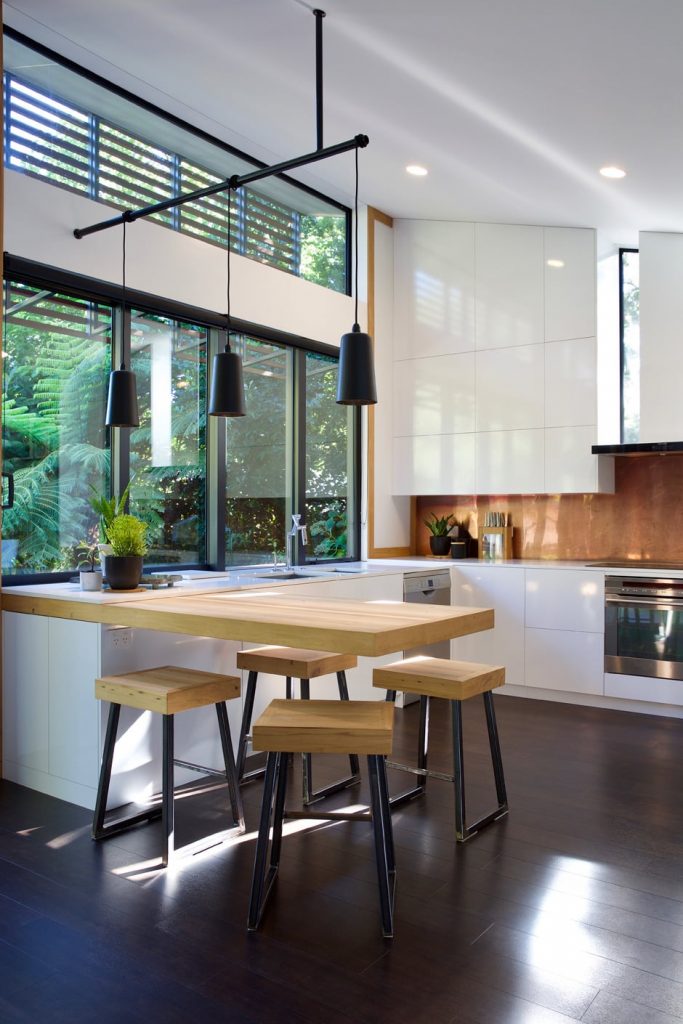 The designers of this detail-oriented Greytown home put absolutely everything into it.

Partway through Susie and James Mackie’s renovation of their Greytown home, they heard rumours people were wondering what was taking so long – and as owners of Mackit Architecture & Construction, they couldn’t have that. “We had a ‘Mackit project in progress’ sign out the front,” says Susie, “so we got another one made that said, ‘It’s our own place – we don’t normally take this long’. It got a great reaction; even now, people say they loved our sign. And they realised we weren’t useless!”

In actual fact, their project’s steady pace was quite deliberate. Architectural designer and builder James has always been an old soul. With an affinity for the objects and ideals of eras past, he values heritage and craftsmanship, quality over quantity, and focused over fast and furious.
“We’ve got a bit of reputation as a company in terms of how much we ask of people,” he says of the care and attention he, Susie and their team of architects and builders put into their work. “We’re asking for that top 2% of attention to detail, above the industry standard – and even more so on our own project.” 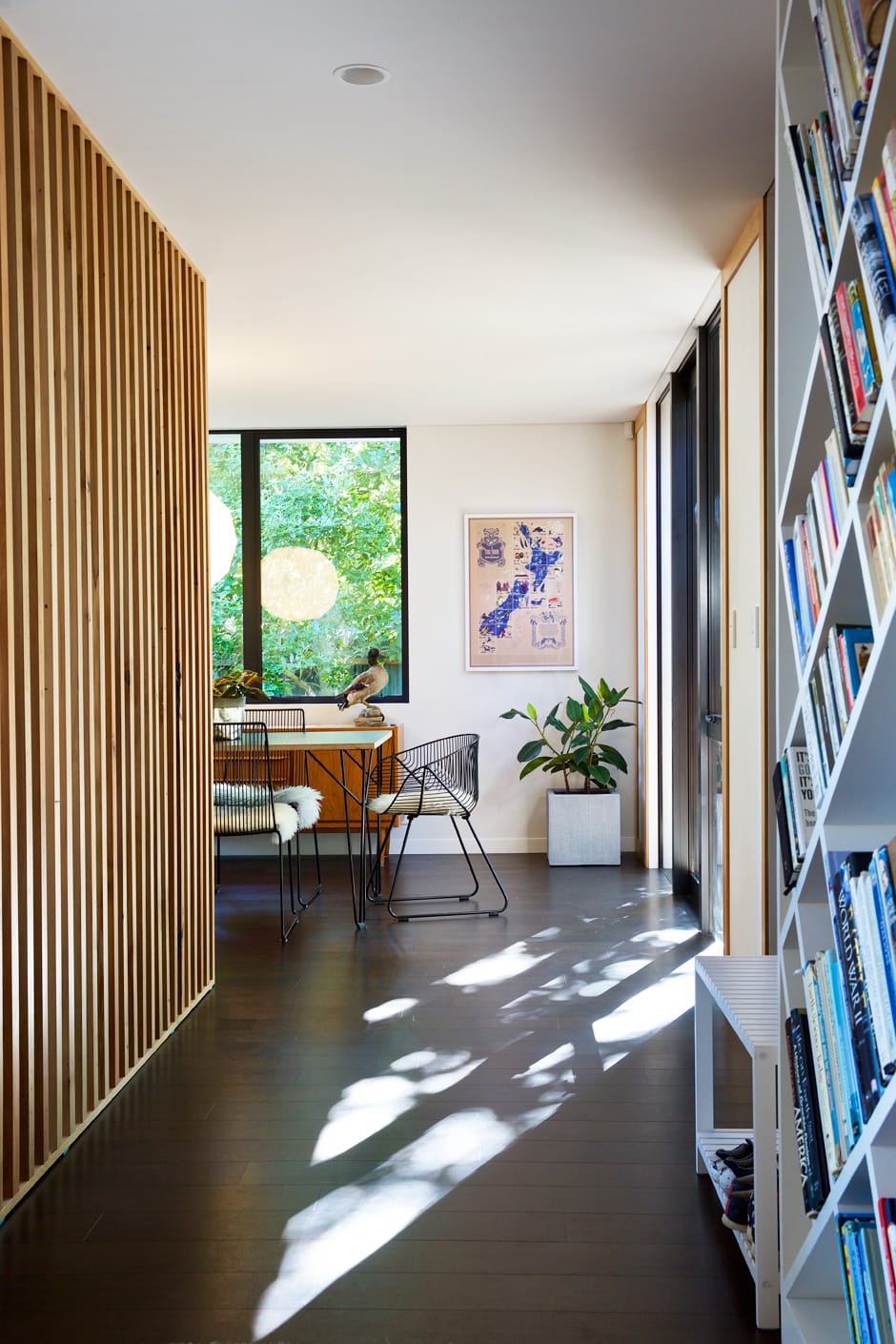 The five-year renovation of their 1960s home drew on modernist architectural principles, from an influential period in which James says “the world was able to deal with things taking a bit longer to be done to a higher level” and many architects paid attention to every aspect of a home, “from designing joinery and built-in furniture, to choosing the furniture and paint colours”.
“A lot of it is detail that people don’t recognise,” he says. “It almost becomes a subconscious thing, where we feel a sense of calm and ease in a well-designed building but don’t quite know why. The details work together to create a harmonious environment and have a profound influence on you.”

Susie and James’s finished home is rich in such details, all designed by them and built around the old bones. “We don’t want to be part of that throwaway society,” says James. “It’s pretty cool to keep an old thing alive. We swept through the house and cleaned it all up, while retaining the heart of the original cottage.”
Every aspect of their property received some TLC, with sustainable principles employed throughout in low-key but effective ways. Each space is oriented for sun and shade, using the oak tree at the front of the house and cedar slats at the back to filter light, and prevent overheating in the summer while allowing the low winter sun to pour in. The elevated ceiling at the rear lets in more light (and a view of the Tararua Ranges), and three openings in the living room wall help to circulate heat.
The expertly resolved details continue with windows in interesting shapes and configurations, and interior trim made from rimu recycled from the demolition. Board-formed to provide a timber texture, the cast-concrete front wall mimics the weatherboards, and the fireplace hearth is cast concrete too. 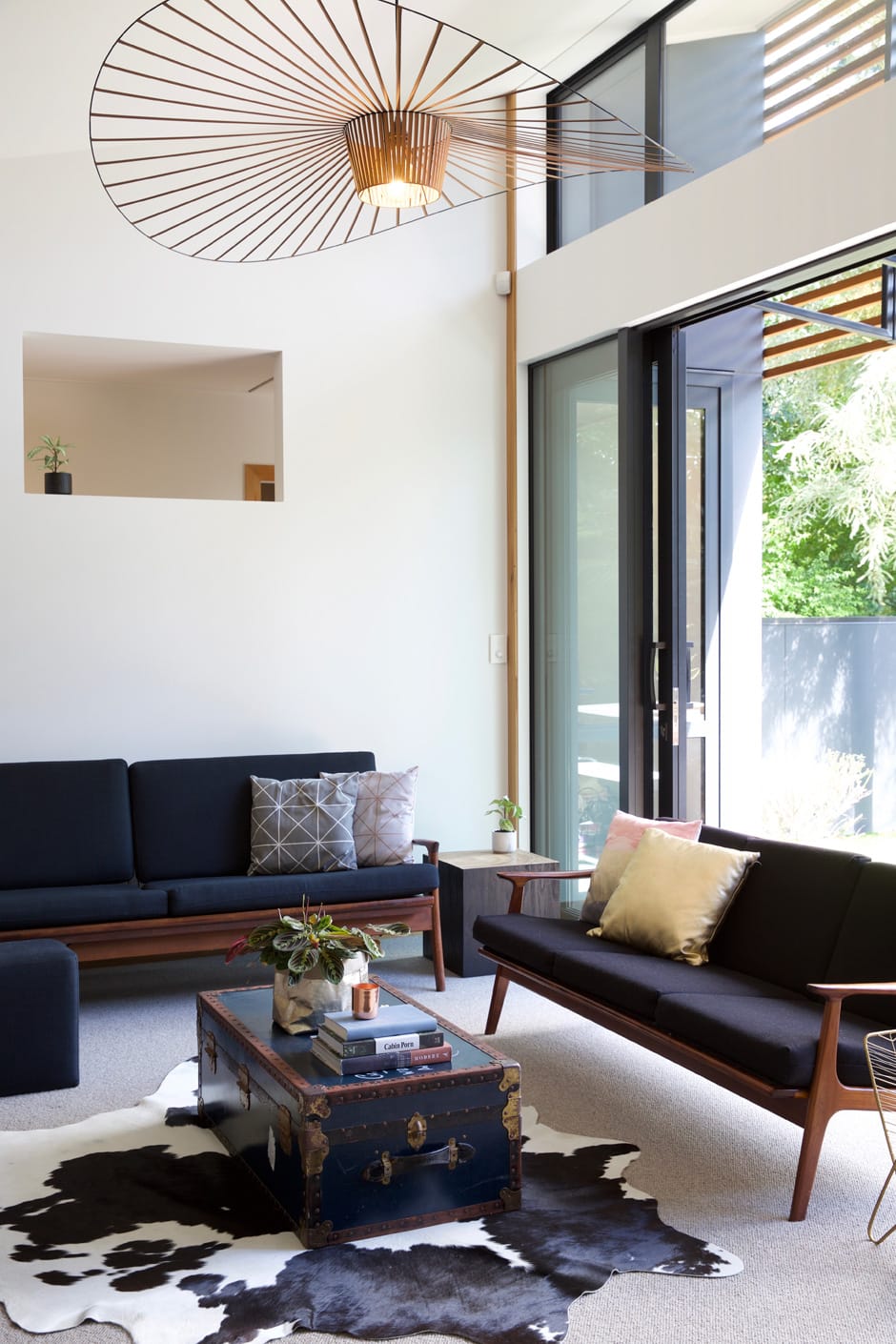 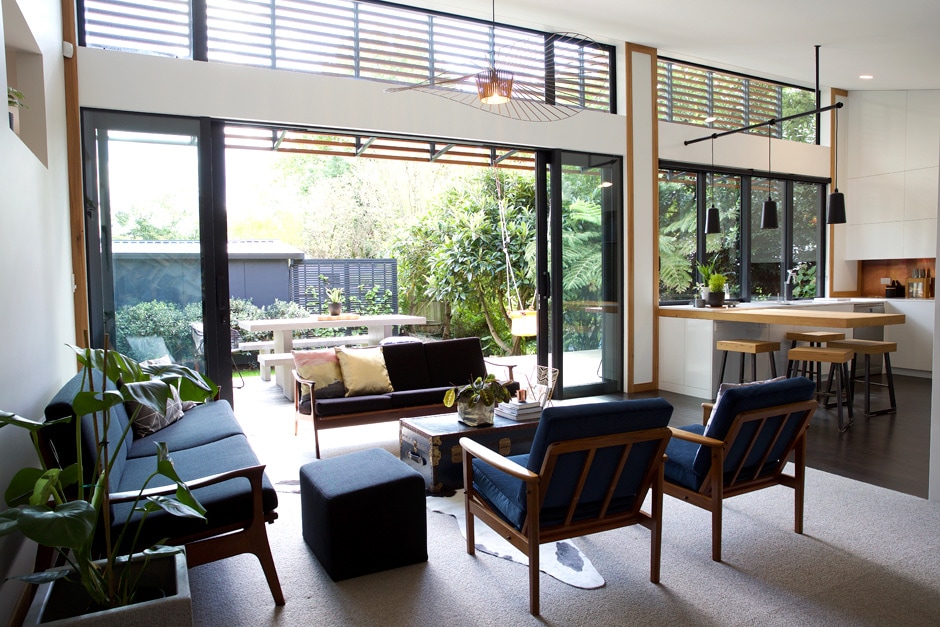 With plenty of texture in the cedar, rimu, concrete and copper heroes of the material palette, the couple kept the interior décor relatively neutral. Resene Black White on the walls contrasts with black, gold and sapphire accents throughout. The main source of colour in the living area, the bookcase was designed to be like a piece of art, and the Vertigo pendant light by Petite Friture overhead has a similar effect, its copper ribbons echoing the visual language of the slat wall below.
The furniture and homeware riff off pieces money can’t buy, like the mid-century sideboard that belonged to James’s late dad, plus the taxidermied trout, duck and pheasant he caught; the blue armchairs in the living area that were Susie’s grandparents’; and the chest from her mum’s boarding-school days.

Indeed, the past is woven into this home is many more ways than one. “Because it’s on a main thoroughfare, people often stop to look or take photos,” says Susie. “One day, a lady was outside with her camera, so James went out to say hello. It turned out she’d raised her family in our house and operated her hair salon from the front room. Lots of people around town used to get their hair cut here and have their own stories about the house. It’s so cool to have all that history.” 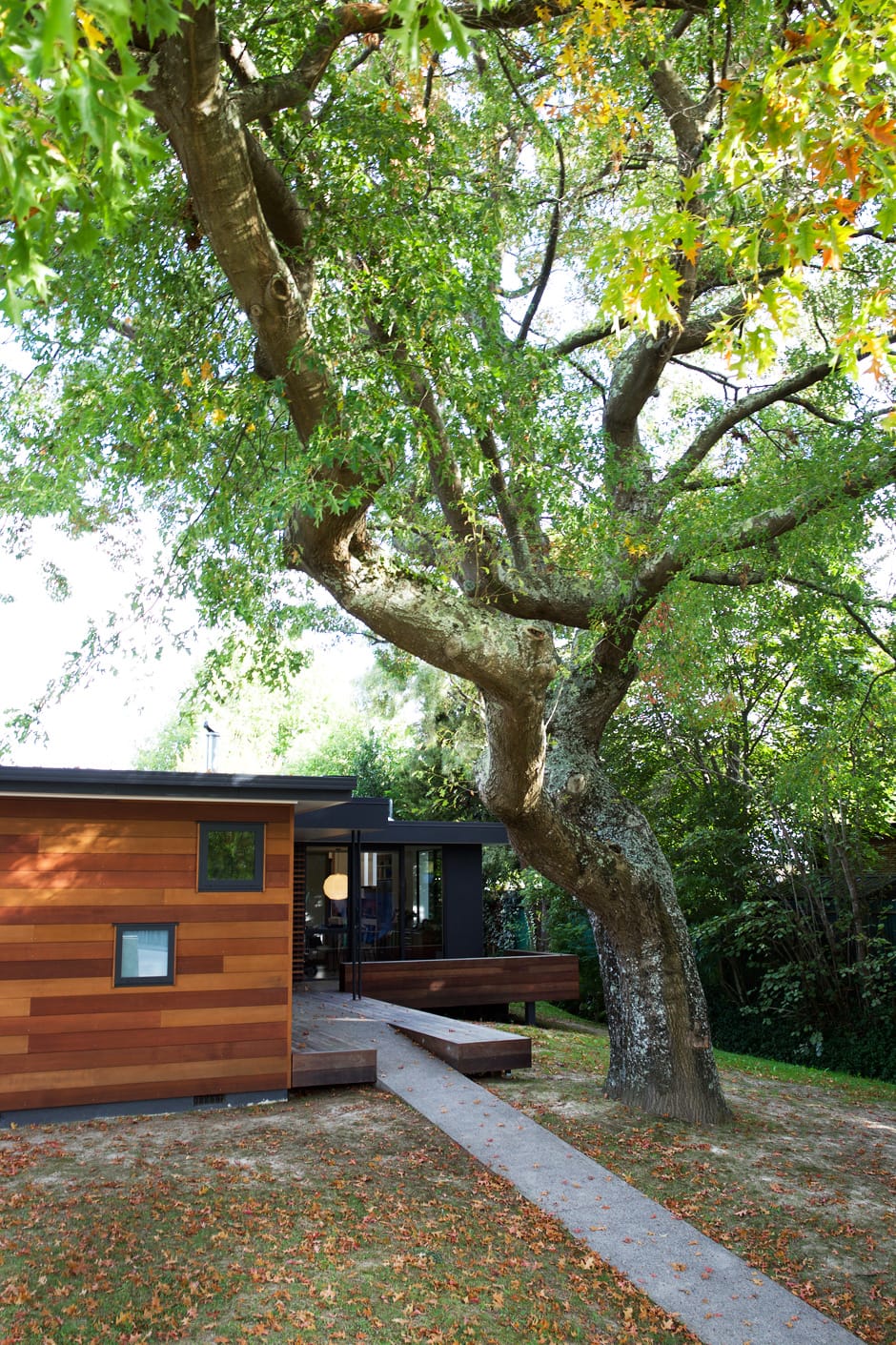 Susie says the success of this project is down to an extraordinary amount of design time and close management of trades. But the real key was patience. “Although it was a hard slog, it’s made the result better. It’s also made us so appreciative of every little thing – like having door handles and a roof!
“Creating this house has been a huge chunk of our life. We really slaved away on it – every part is designed or made by us. Knowing how much effort went into it makes us even prouder.” 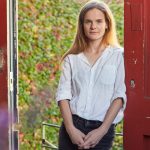 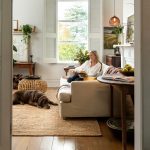