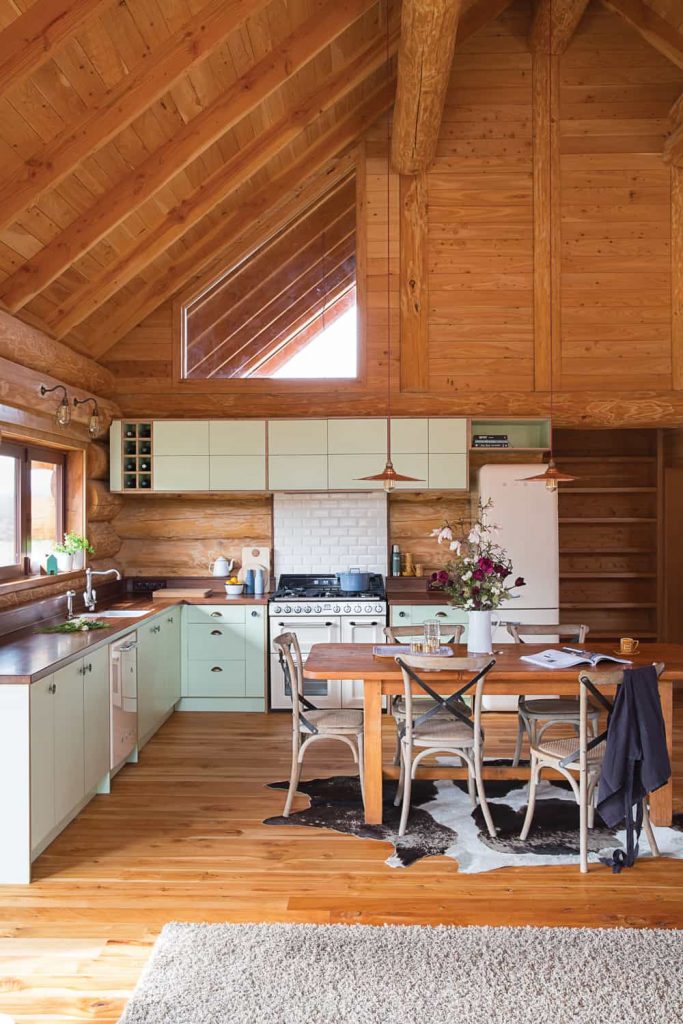 A 50s-inspired kitchen hides     modern-day conveniences in the Southern Alps.

Castle Hill just sounds NOSTALGIC. To Tim and Jane Andrews and their three grown-up children it is personally so. “Castle Hill was a favourite spot for us when our kids were small,” Tim says. “We used to rent cabins there with two other families and come and go from Mount Cheeseman ski field all day long.”
Now Tim and Jane and two out of three of their kids come and go from Christchurch, where they all live just an hour away. “When we decided to build a holiday home somewhere Castle Hill was an obvious choice,” Tim says.

Building another log cabin was another naturally occurring decision. One with an inviting, kitchen-surrounding congregating space just like they had on those extended family holidays. “We wanted to build a classic alpine-style log cabin, aiming to make it look like it’d been there for 50 years,” Tim says. “So a retro-style kitchen was always on the cards.”

“Colour choice was critical. Tim and Jane were clear in their vision for their dream hideaway cabin – and white didn’t feature in it.”

Getting things off the cards and into practice was a pretty seamless task too. “We own a Mitre 10 business, so it made sense to incorporate a Mitre 10 kitchen into the project,” Tim says. “Then our major supplier Heather Wood from Stewart Scott Cabinetry heard of our plans and approached us with some ideas of her own which we loved. She immediately understood the atmosphere that we wanted to create.”

Which is to say warm, inviting and gently backward gazing. “The brief was clear,” Heather says. “Design a 50s-style functional space with all the mod cons hidden away. They wanted the kitchen to provide a warm and inviting place to enjoy the company of family and friends.”
And Heather knew exactly where to start. “Colour choice was critical. Tim and Jane were clear in their vision for their dream hideaway cabin – and white didn’t feature in it.”
There’s not a lot of room for white, you see, when you have so much green to fit in. “When we were doing our research on cabin designs and looking at old photos it surprised us how common green was in interiors 50 years ago,” Tim says. “Heather used a mint shade, which not only has the retro feel we wanted, but is also modern, fresh and light. It’s amazing how many people who visit the cabin mention that colour. I think it must remind them of their childhood.”

The layout of the space forms a simple ‘L’ shape, so the dining room table could be positioned right in the center of things. Cabinetry was then installed around the outskirts. Made using ply as the basis, it has exposed edges which are oiled and a high-pressure laminate which provides great contrast to the logs.
Unfortunately they weren’t allowed to put any leftover logs on the fire. “The original plan was to install an Aga wood fire range and have an open fire,” says Tim. “But open fires are prohibited in this area, so we went for a woodburner and a retro-style SMEG oven instead. And we added the dishwasher and fridge from the same range to complete the feel we were after.”
Comprising of three separate ovens, the SMEG oven is a serious piece of kit. “It’s hard to beat preparing a stew in our cast iron pot, putting it into the oven on low and disappearing into the hills for the day,” Tim says. “That recipe is likely to be repeated hundreds of times.” 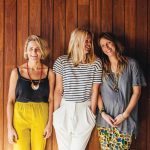 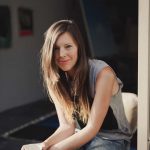