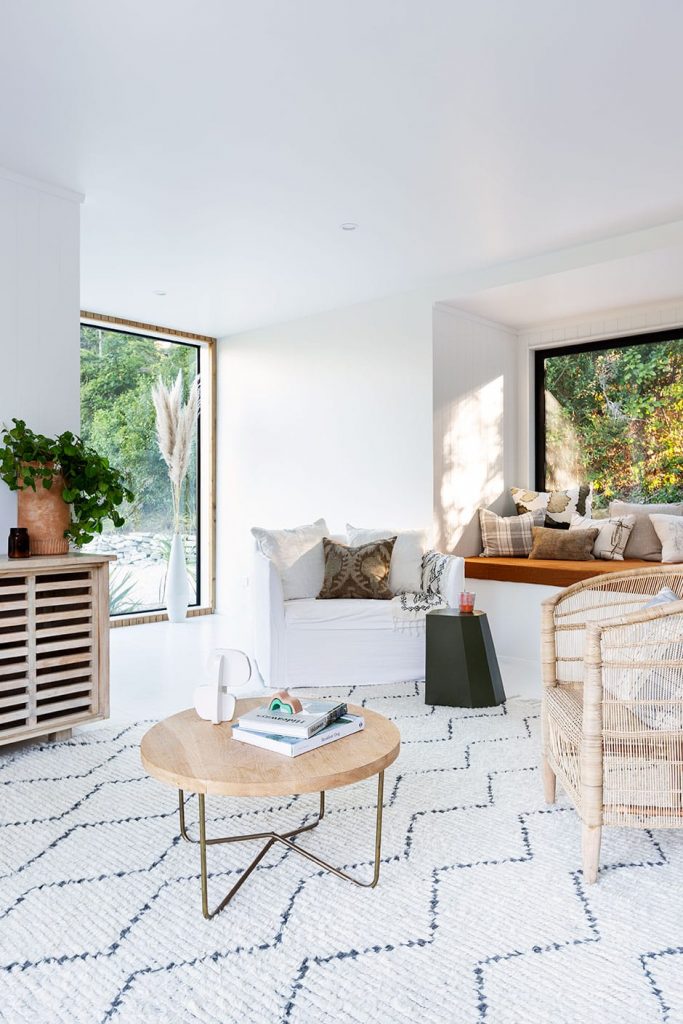 This container home is both a cool temporary solution and the pathway to a dream.

When your work sees you surrounded by plans for other people’s houses, you’re eventually going to want to create a place of your own. Interior designer Annique Davey and her builder husband Josh had long mused about doing just that, and the arrival of their daughter Remmi-Lou made them keener than ever to put their ideas into action.
The couple had been renting in Cambridge, a convenient base from which to commute to jobs in Hamilton, Tauranga, Taupo and beyond. Unsure where to put down more permanent roots, as land values spiked their dream of building remained just that — until Annique’s dad stepped in, offering to carve off a site from the family farm in rural Rotorua for them buy within their budget.

The opportunity to jump on the property ladder without getting up to their eyeballs in debt was a godsend. “Building here offered us a way to save over the next five years,” says Annique. “We bought the land off my dad and decided to build a low-cost house with the money we had, so we didn’t have to pay rent while we saved for our next step.” Little did they know, their temporary solution would become the real deal. 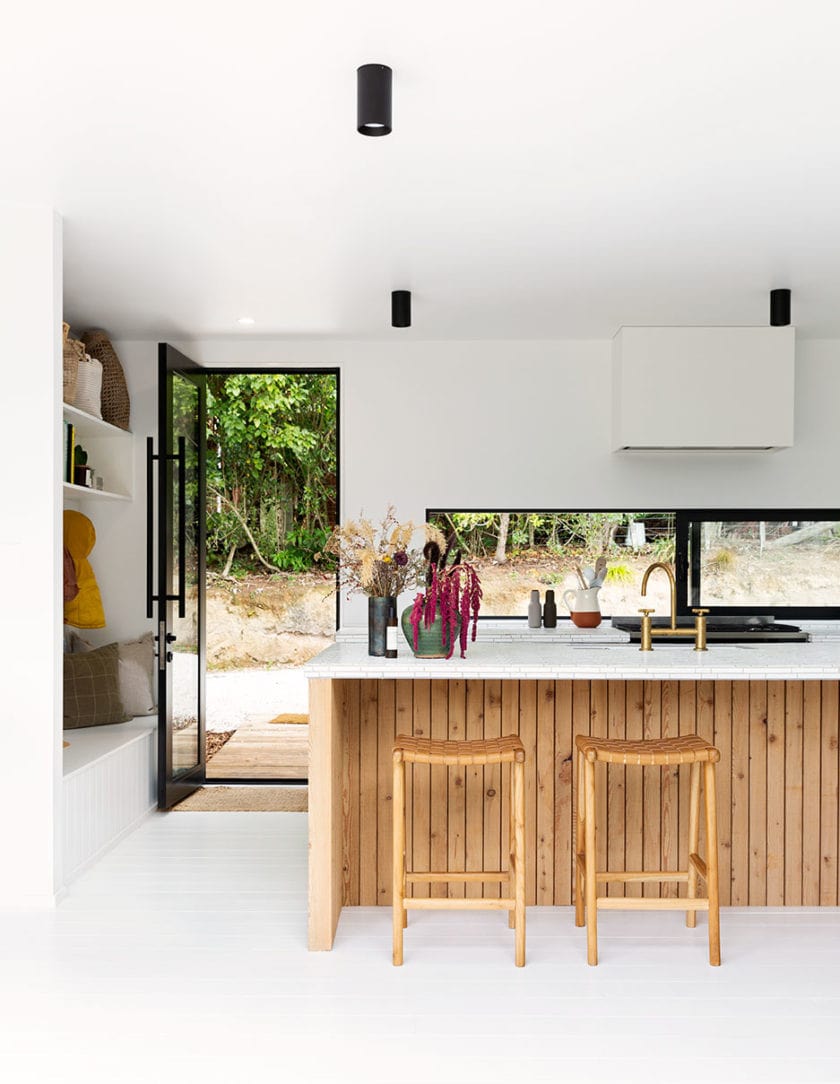 The house was designed with budget top of mind, and it was Annique and Josh’s mission to stay within it without compromising on style. “Our deposit was all we had to work with, and if we ran out of money, we were going to be moving into an unfinished house, which wasn’t really an option with Remmi-Lou getting more mobile by the day,” says Annique.
Their first consideration was to economise on size, which led them to the idea of a container home. “I’m probably more of a pitched-roof kind of gal, but Josh is very inspired by minimal modular homes and had always been interested in the creative challenge of building a container house,” says Annique. 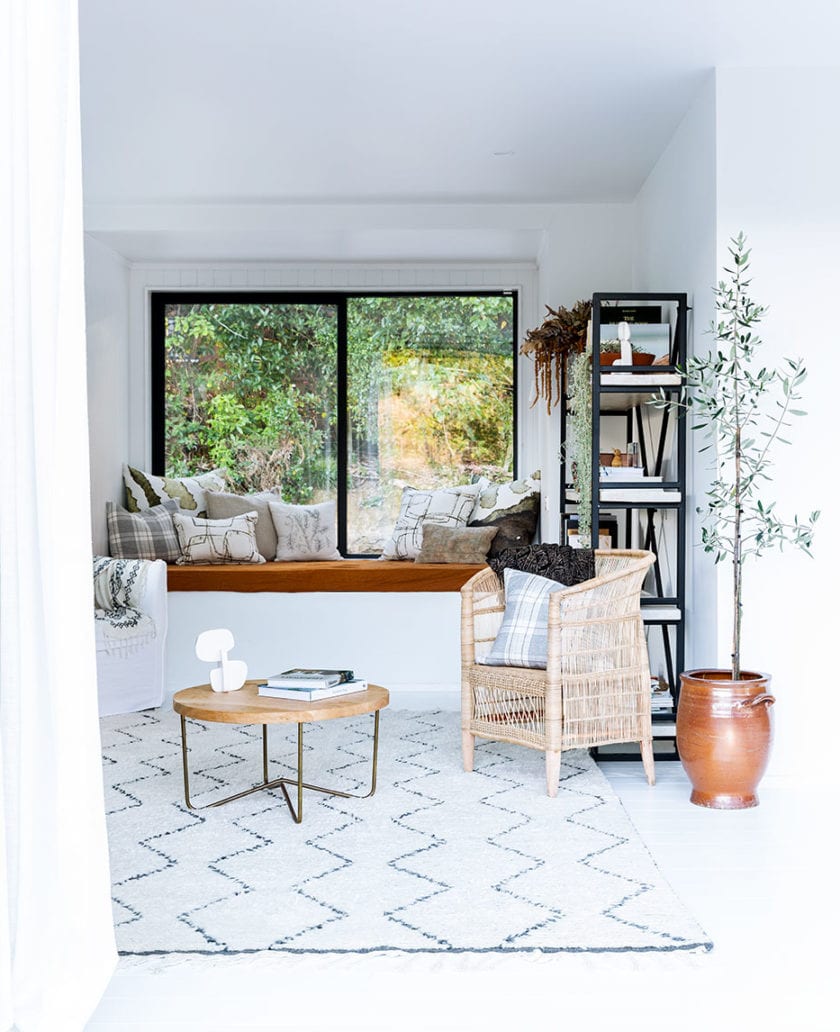 Driven by her passion for materials and his decisiveness, they bounced ideas back and forth to formulate a design for a rural hideaway that would blend into the landscape. Not wanting the containers to appear plonked on the land, they had the site excavated so the house would be cuddled by it.
Over the course of the following year, the couple used every spare moment to make progress on their home. Other than friends and family helping out here and there, they built the entire thing themselves, mostly during weekends and evenings.

The interior design evolved over time as they came up with cost-effective solutions to create the bespoke effects they were after. “At the start of the process, I basically just drew a kitchen, and everything else was approximated from that,” says Annique. “We were somewhat restricted by the materiality and spatial constraints of the containers, but our budget encouraged us to be brave and experimental in our choices.” 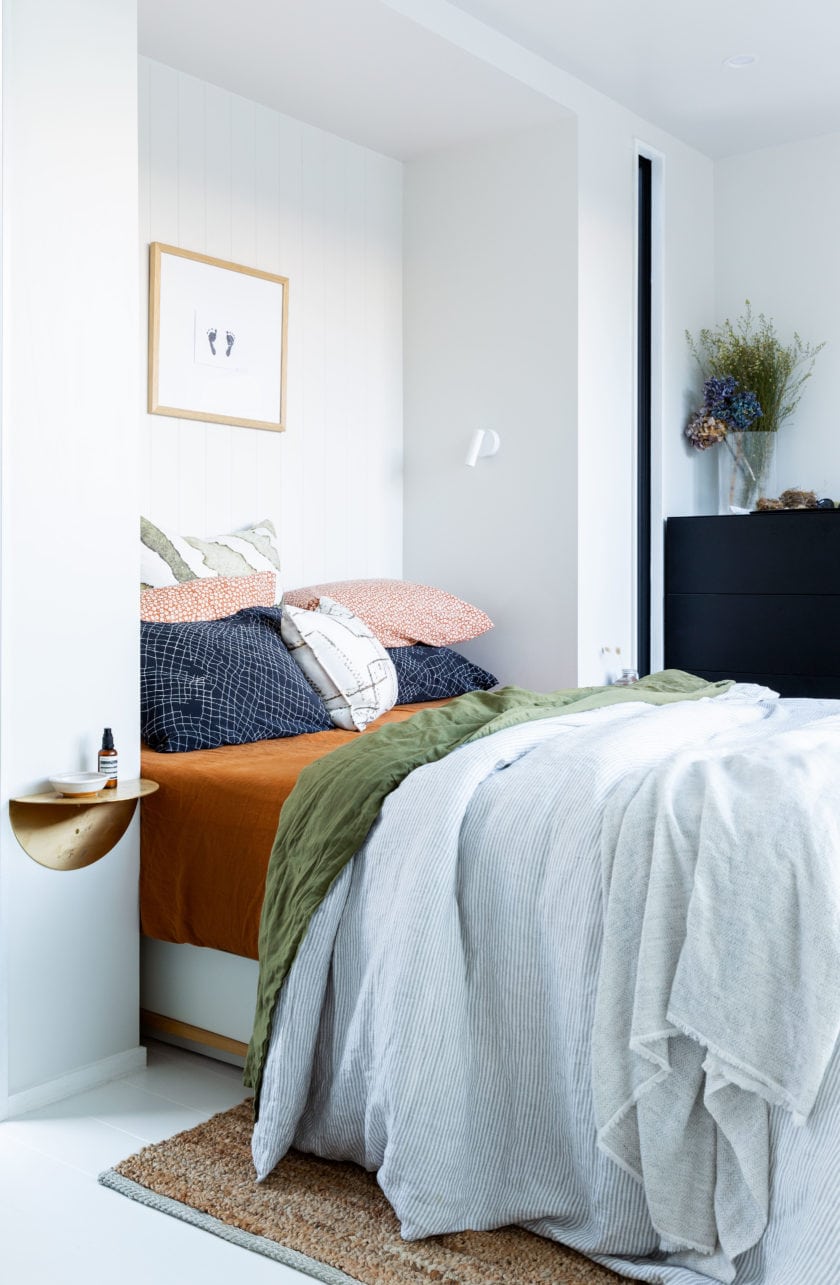 Two years on, their ideas have turned into a light and bright family home. Two containers accommodating the living areas and Remmi-Lou’s bedroom are arranged side by side, while a third housing the master bedroom and bathroom sits perpendicular. Clever pop-outs provide extra space inside and add visual interest to the boxy exterior.
Both Annique and Josh have been pleasantly surprised by how liveable the small home has turned out to be. It works so well they’ve been recruited by a few of their friends to design and build similar places for them too. 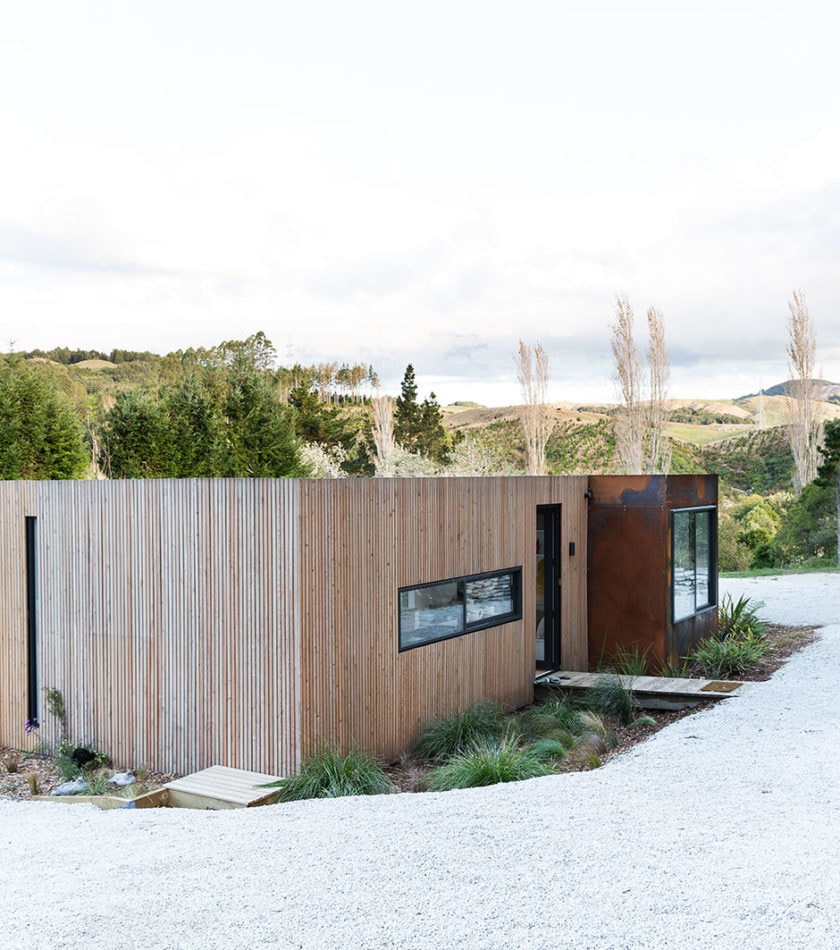 Despite the project being a temporary solution for this young family’s needs, they can’t see themselves leaving any time soon. “There are so many benefits that didn’t drive our initial decision to move here but have shaped the life we now lead as a family,” says Annique. In fact, with baby number two on the way, they’re thinking about adding another container to give themselves more room.
“You can add to the existing structure with minimal impact, as the grunt work can happen off site,” says Josh. “That’s the beauty of this kind of build.” 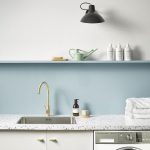 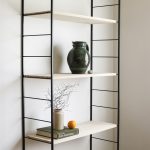