A place in the country 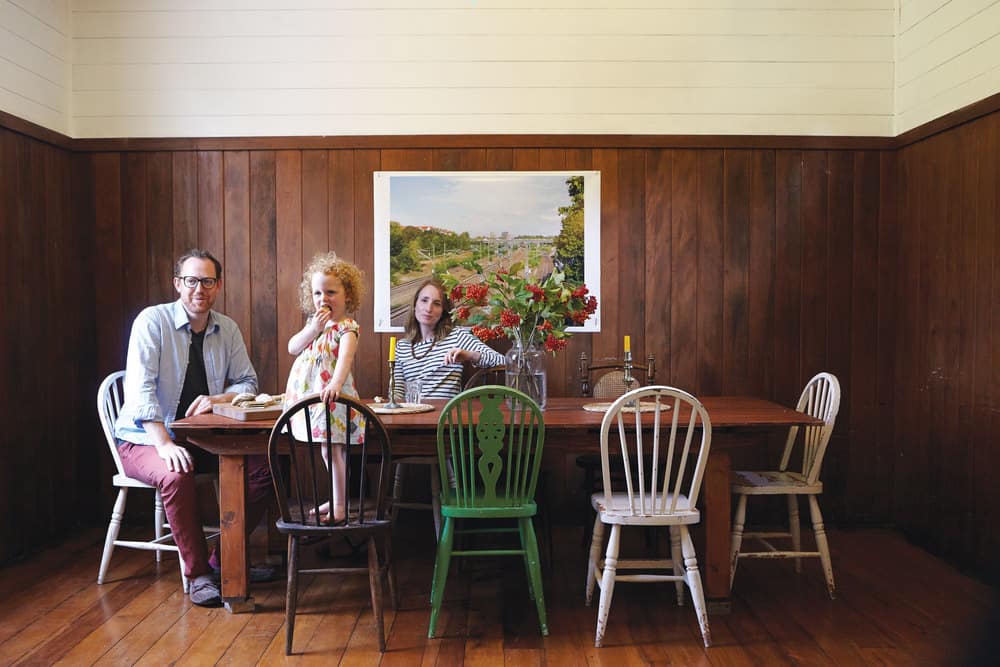 A Wellington couple adapt to country life after they take on the job of revitalising an old shearers’ quarters in rural Wairarapa.

Rollo Wenlock was always trawling TradeMe, forever on the lookout for a quirky bolthole, wherever it may be. He favoured the beautiful Southland art deco service buildings, particularly those which could be snapped up for $20,000. A steal, he thought. But not for a young couple based in Wellington with a brand new baby, reasoned his partner Gemma Freeman. “Three flights and a hire car to get to our holiday home wasn’t really the sort of travel commitment I was into for a regular getaway,” she says.

But Rollo also had his eye on a shearers’ quarters in the Wairarapa. It had been listed online for months, but was within driving distance from their home in Kilbirnie. Besides which, Gemma didn’t want to kill his excitement again. “I thought we should at least take a look at it,” she says. 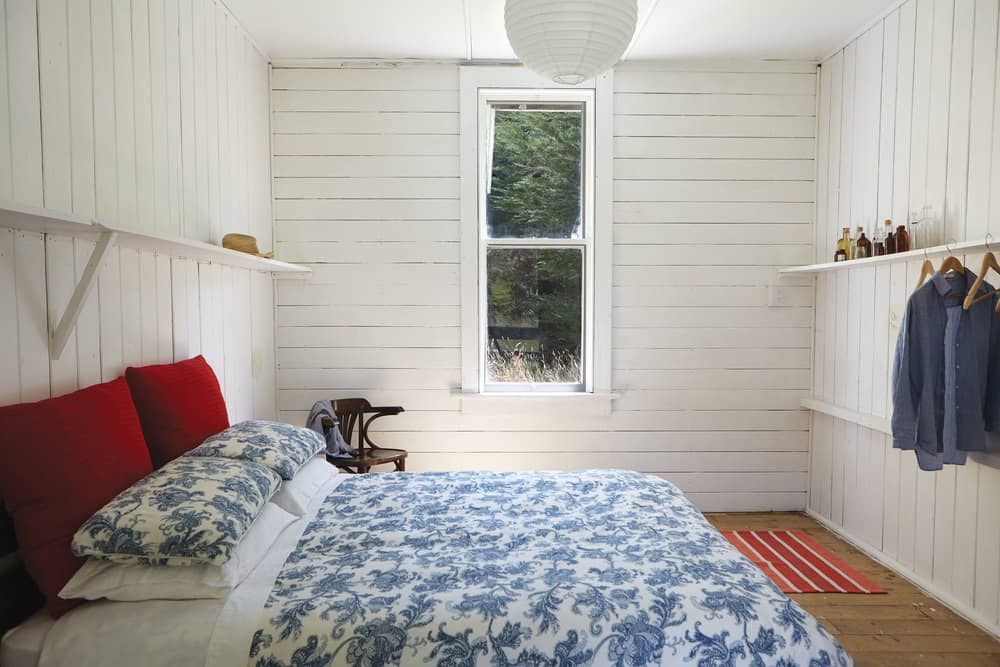 The photos on TradeMe were pretty rough, but in person the couple saw the potential for revitalisation beneath the layers of dust and dirt. Tongue-and-groove walls, original kauri floorboards and a quirky layout that could accommodate large gatherings of friends and family for weekends away were all key selling points. “The maze-like floorplan would be annoying if you lived there permanently, but as a weekender, we saw the opportunity to have a lot of people staying there with everyone having their own space.”

So they signed on the dotted line – despite the fact that Rollo had just started his company Wipster a couple of months before, baby Harper was only three months old and they hadn’t long been in their main house. Gemma shrugs: “Hey, when opportunity knocks!” 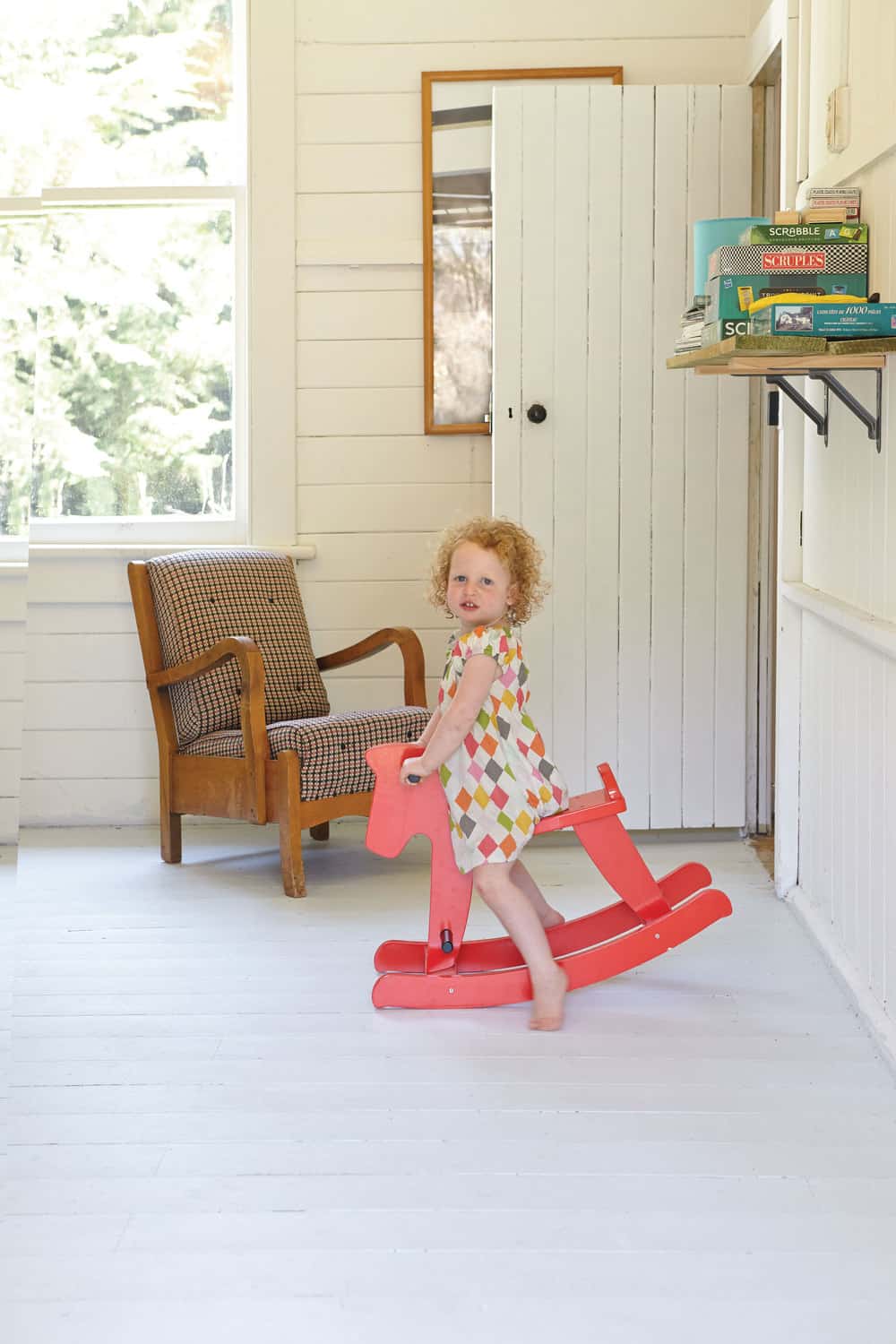 Soon after getting the title they did some knocking of their own, visiting their only neighbours at the farm next door. “They were quite cautious at first, as they were used to being the only house for miles. But once they realised we were just a young family who wanted some fresh air for our kid on the weekends, they soon warmed to the idea of having neighbours.”

Which was lucky, as it was critical to have them onside. “There was an unofficial arrangement that the water for the property came from their shearing sheds,” Gemma says. “They also introduced us to the local plumber, electrician and builders.” 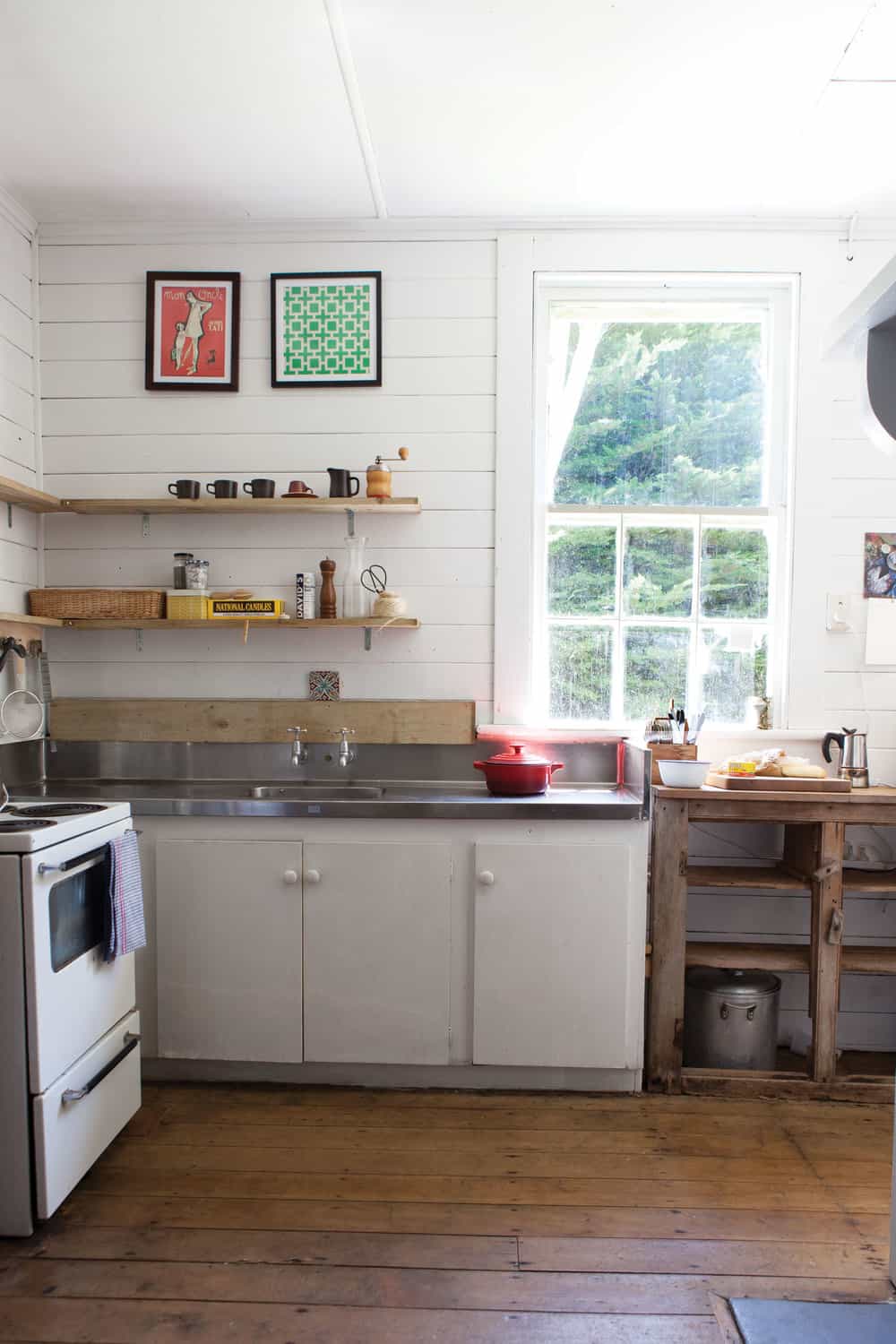 And so the work began – and there was a lot of it. With only the bathroom and living room having been occupied previously, everything else was thick with farmyard grime. Plus, the whole front lawn had served as a dumping ground for old tyres, fridges that didn’t work and assorted pieces of scrap metal. So Gemma and Rollo found all their weekends following the same pattern for six months: hiring a high-sided trailer, fillling it with stuff to take out to the farm, spending two days cleaning the place, then returning to the city via the dump with the trailer full of junk to get rid of.

“There were certainly a few ‘what are we doing?’ moments. But there was no way out, so we had to just get stuck in and carry on,” says Gemma. “At first we were really detailed, scrubbing and painting with precision, but after spending four weeks working on one room and realising there were 12 rooms to go, it dawned on us that we were going to have to work a lot faster if we were going to be hosting all our friends and family for Christmas!” 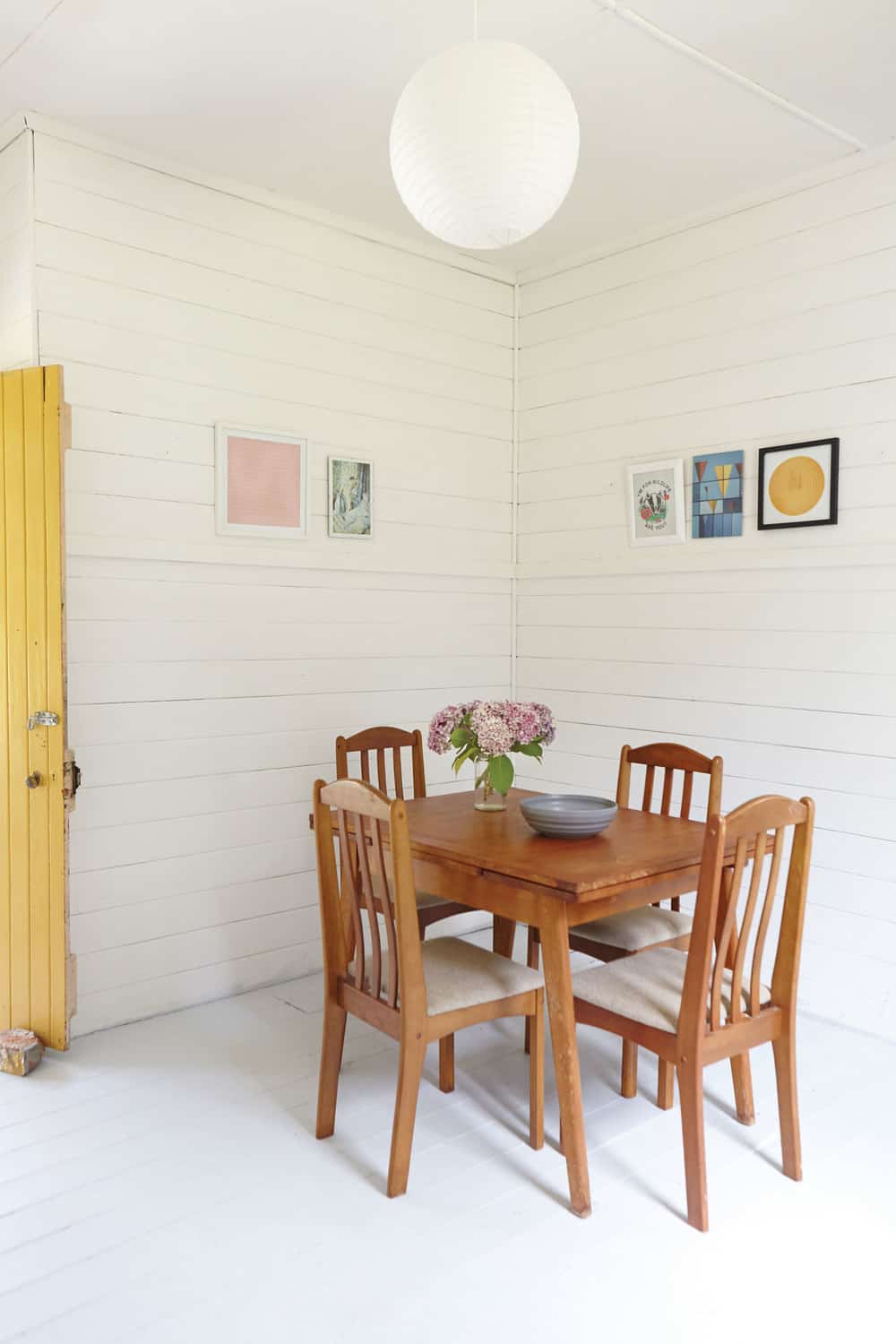 So they adopted ‘rustic but clean’ as their new brief. And they re-thought their original plan of painting the floors, instead choosing to use linseed oil to bring up the original floor to achieve an even better result with far less labour.

Then came the fun part – returning to TradeMe to hunt for furniture to fit out eight bedrooms. “There are also lots of good op shops en route from Wellington to stop at on the way out. So between those, TradeMe and a few bits and pieces inherited from a friend moving overseas, we furnished the place on a shoestring budget.”

This meant they were able to afford to shell out a bit more in the kitchen for quality cutlery, cookware and a coffee grinder – necessary purchases as they were planning to rent the place out when not using it. 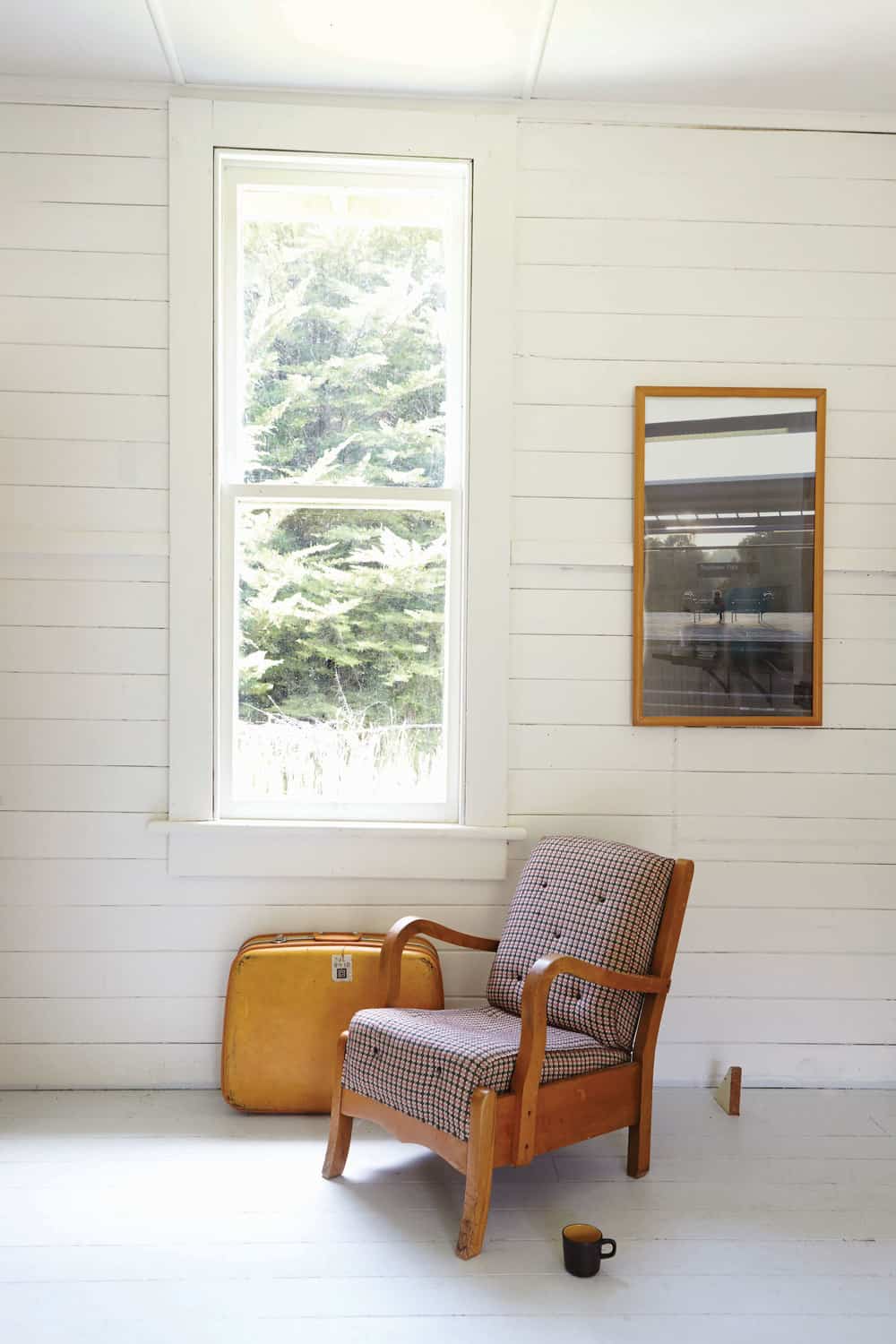 Still, some things stayed. “Because it was a shearers’ quarters there were lots of single beds with nice old wooden bedheads, so we kept the original frames and replaced the mesh bases with slats. Even in summer it gets really cold at night, so we found cosy flannelette sheets in sales – because, when you have to buy ten of everything, it gets expensive!”

By December 2013 they were ready to move in – and put those beds to use, with 18 people staying that Christmas. “We thought some people might have to be out in a tent, but with a bit of shuffling, everyone was able to sleep inside. We thought people would go a bit crazy, crammed in like that, but because of the layout it never felt too crowded. You can be having a quiet afternoon read at one end of the house, and not even hear the goings-on in the living areas.” 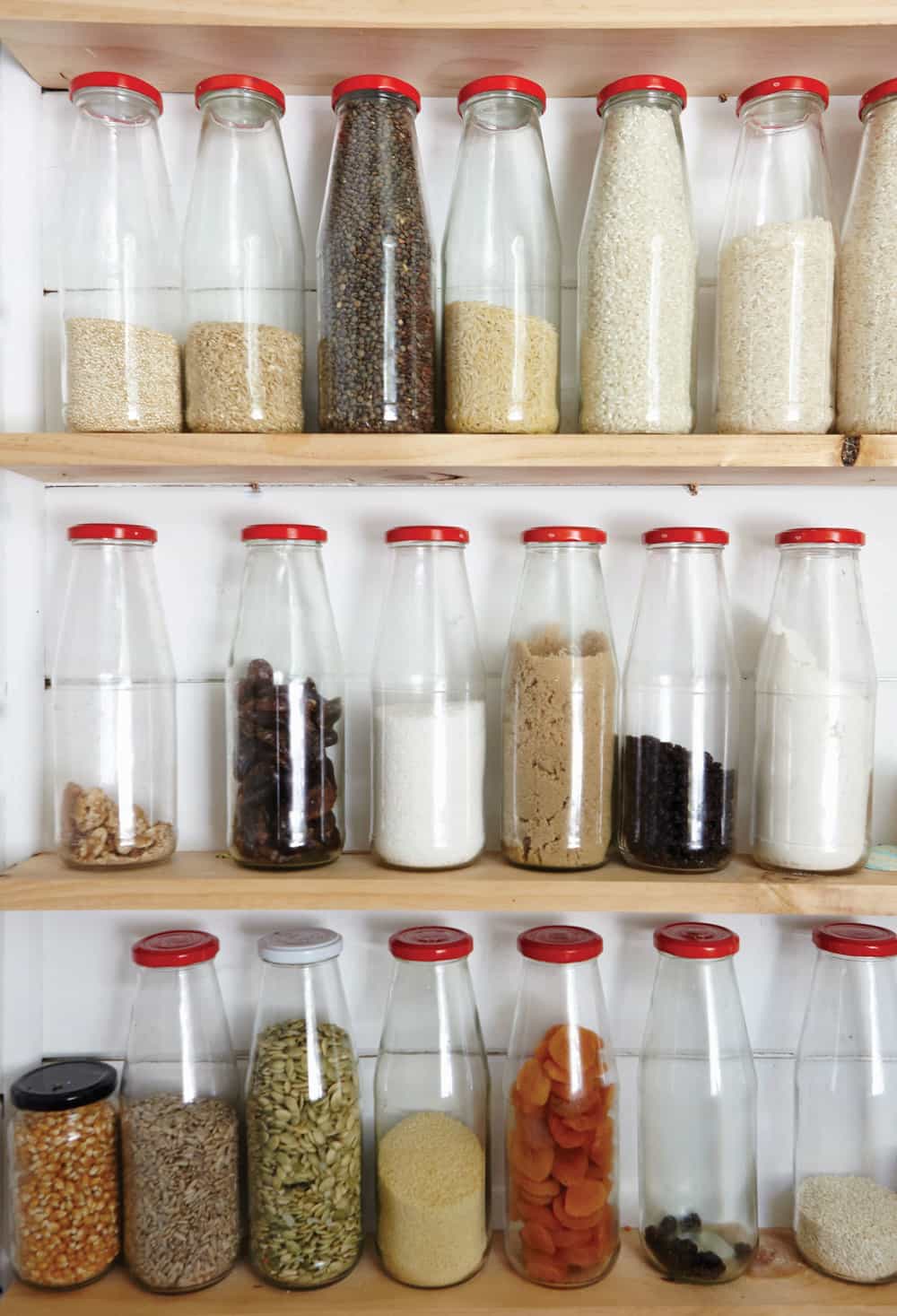 The family has recently moved to San Francisco to further expand Rollo’s startup business, but they will always have fond memories of their place in the country. “Looking back, all those crazy weekends with a tiny baby, lugging trailer-loads of stuff, it was all part of the adventure – an experience we won’t forget,” Gemma says. “Not to mention the amazing summers we spent there.” 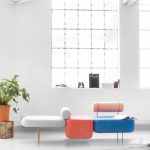 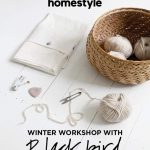