I’ll be loving you 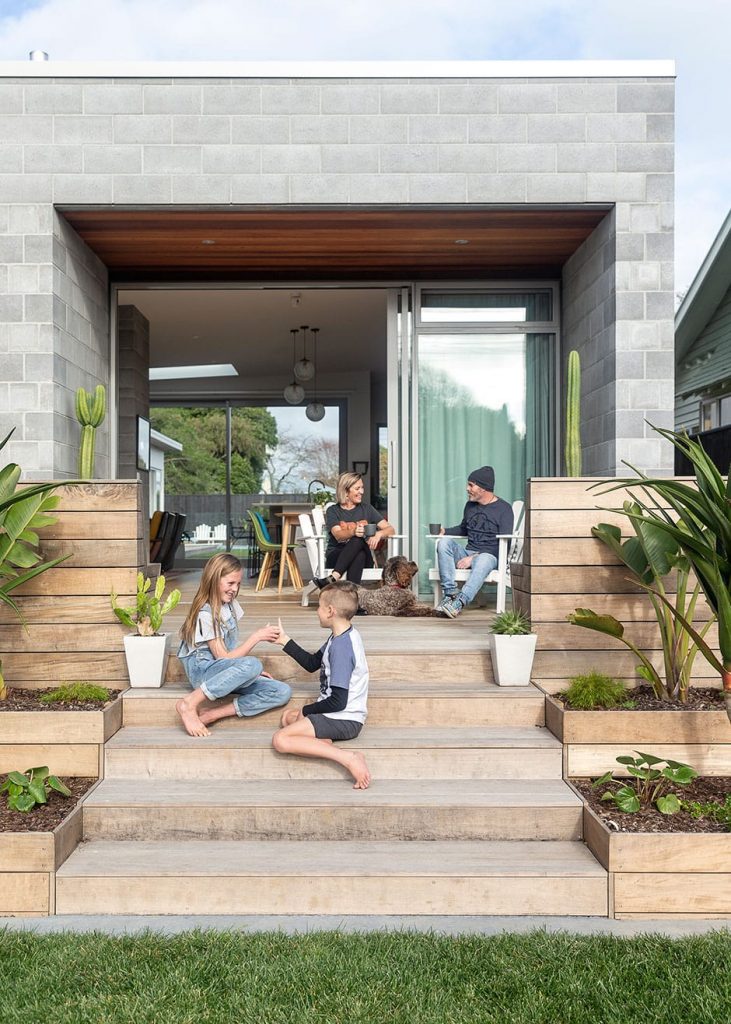 After receiving an unthinkable prognosis, this homeowner threw his arms around his family in the biggest, most beautiful way.

When life gives you lemons, most people make lemonade, but not New Plymouth’s Brooke and Lucie Wolfe. When served the sourest variety of all, they decided to make a house.
Two years before Brooke was dealt the devastating diagnosis of a brain tumour, the couple (who’ve been together for 17 years and have two children, Millie and Oscar) had bought a house just around the corner from their home to rent out while making long-term plans. “Then after Brooke had his surgery, he was given the horrible news that he’d likely have two years max,” says Lucie. “I remember he rang me in a mess saying, ‘Let’s build a house.’”
“I’d renovated before and had always wanted to build, so it was just like, well, there’s no better opportunity,” says Brooke. “I can’t sit back and do nothing — I’m going to build a house for my family.” 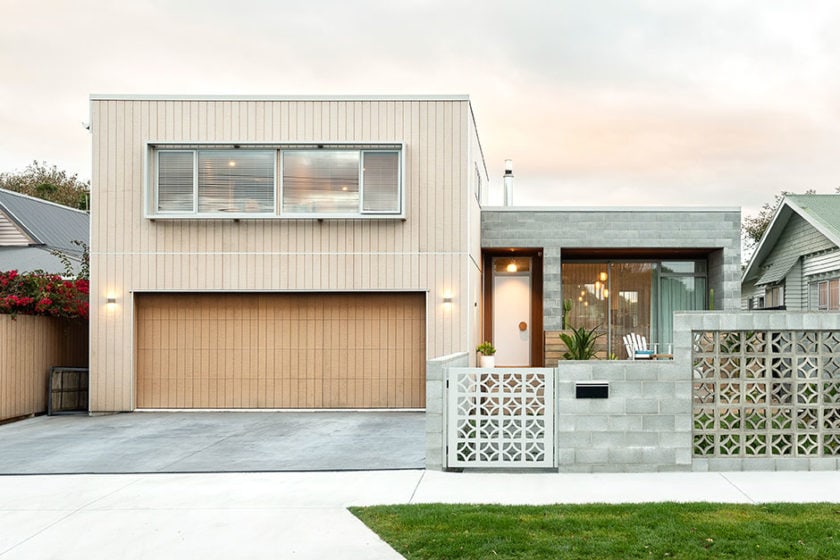 “To be honest, it sounded a bit crazy, like how are we going to fit all this in?” says Lucie. “But it was actually good for making us forget about other things.”
Heart set, the hard-working owner for 11 years of New Plymouth’s Burger Fuel franchise threw himself into designing a rough floorplan for a house to replace the existing rented-out dwelling, drawing on his and Lucie’s love of the mid-century Palm Springs aesthetic. The next step was to engage architect Richard Furze, a childhood friend who ultimately became family when his brother married Brooke’s sister. Making this very much the house that love built, two of their nephews also joined the project team as a builder and a labourer.
“Chooky and Lucie have great style, and it was good to work with friends who were keen to do something a little different,” says Richard. “The site predominately drove the layout, with a key aim being to gain as much sun and as many views of the mountain as possible. We wanted to use the expanse of the site, include a loft above the garage and a big outdoor space, and use concrete blocks, so it was cool to be able to incorporate the raw blocks internally and externally to make a feature of a product most people see as cheap.”

“Neither of us wanted a grand house or one that looked new,” says Lucie. “We wanted something that kept everyone together and felt lived-in straight away.” The upshot is an L-shaped abode that maximises the full width of the long, narrow section, with a wing down the side housing the bedrooms and bathrooms. The cinder-block wall is its backbone and adjoins the self-contained loft where Lucie’s sister lives with her husband and their toddler, having recently moved from Auckland to join the rest of the whanau and provide extra support for Brooke and Lucie. 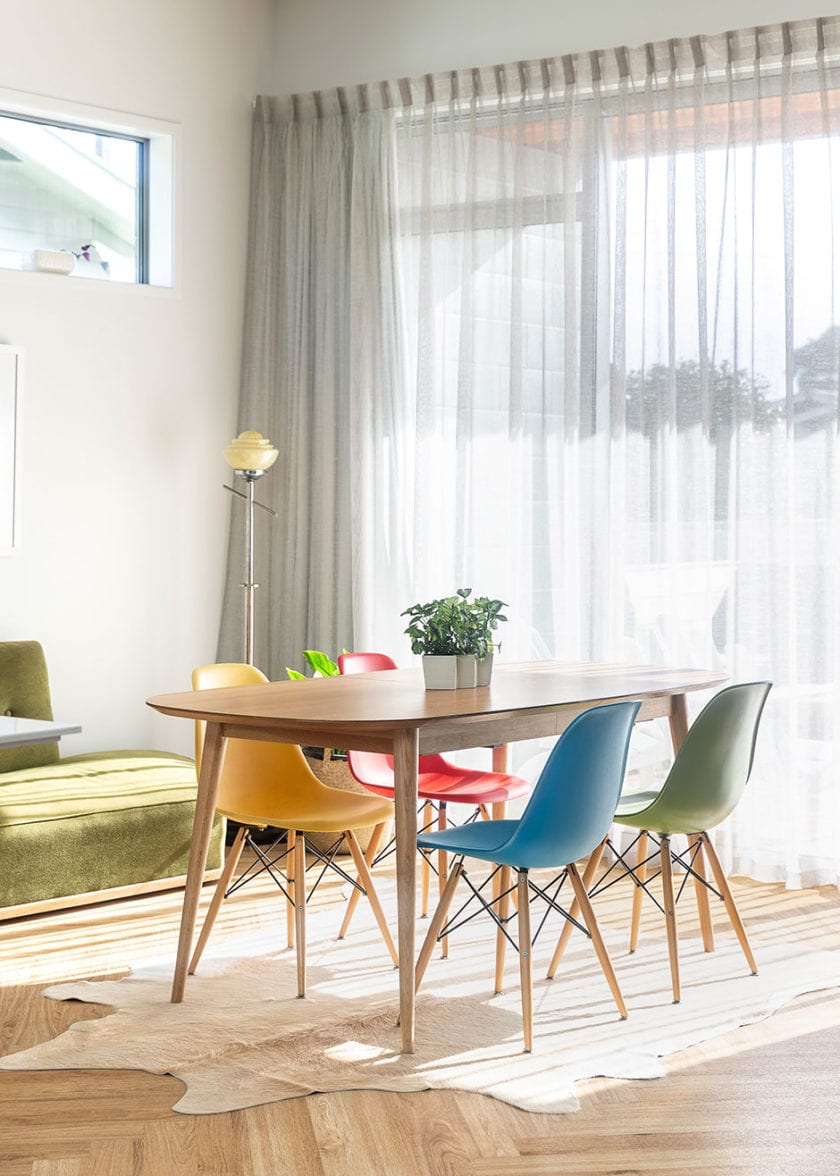 Other standout features of the build include the elegant herringbone floor, on which the couple cleverly cut costs by opting for vinyl planking, and the huge skylight in the open-plan living area, one of several well-placed windows that create pockets from which to gain glimpses of the outside and stay connected to everyone inside — which Brooke says is all fun and games until he tries to sneak a biscuit from the pantry without being caught.

“We’re hard up against a couple of houses, but the way the house is designed, you barely notice the neighbours,” he says. “You can see the moon coming up in the kitchen, though, and big pohutukawa trees through the skylight, or all of a sudden a flock of birds flying overhead.”
Emotions run high as Brooke and Lucie recall the dedication of their builders, LA Homes, led by owners Kurt Lines and Rob Aim and foreman Brad Stokell, as well as electrician Brad Nagle, plumber Richard Bryant, Annika and Brad Rowson of Rowson Kitchens, Blair Gemmell of Company of Tiles and bricklayer Peter Leach. They all “absolutely slogged their guts out” to get the Wolfes into their new home days before a very special extended-family Christmas.
“Everyone was in tune and we’re just so grateful,” says Brooke. “I’d trip over walking around the site sometimes and the builders would pick me up off the ground. We’ve been very humbled by the whole experience.”

With the help of their “phenomenal” crew and “priceless” family, this project of a lifetime has been a real joy, and a testament to the pair’s simpatico bond. “Everyone tells you, ‘Don’t be stressed, give your brain a rest’, but you’ve got to seize the moment,” says Brooke. “The beauty of it was that me and Lucie are pretty much on the same page with everything, so that made it really easy.” 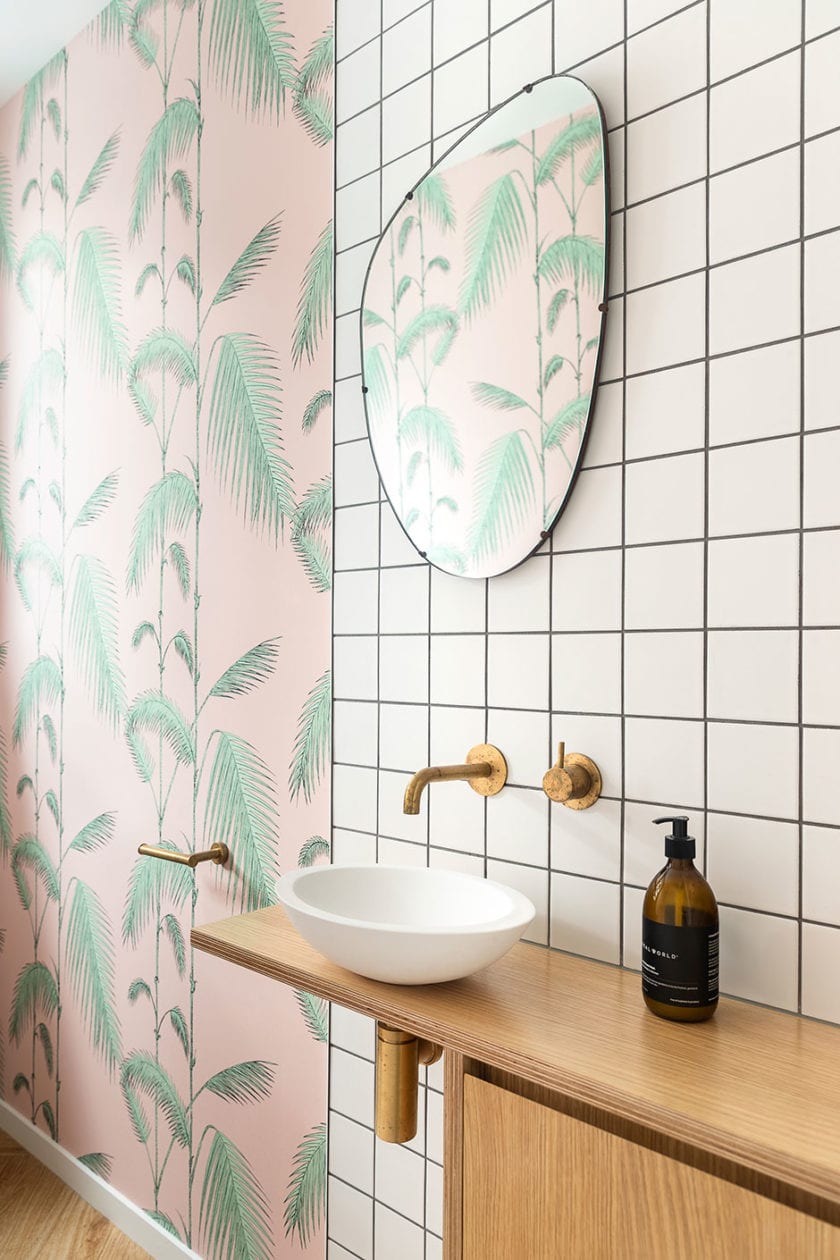 “We’re a bloody good team,” says Lucie. “I think my measure of what a great job we’ve done is that I could just stay at home all day every day now. I love walking through the front door with the kauri doorknob Brooke made — just another way in which he’ll always be in this house.”
“I’m just so proud of being able to provide for my family with a house they can live in forever,” says Brooke. And if these beautiful walls could talk, they’d surely say the same: ever thine, ever mine, ever ours. 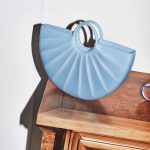 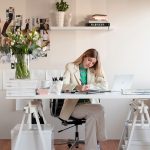