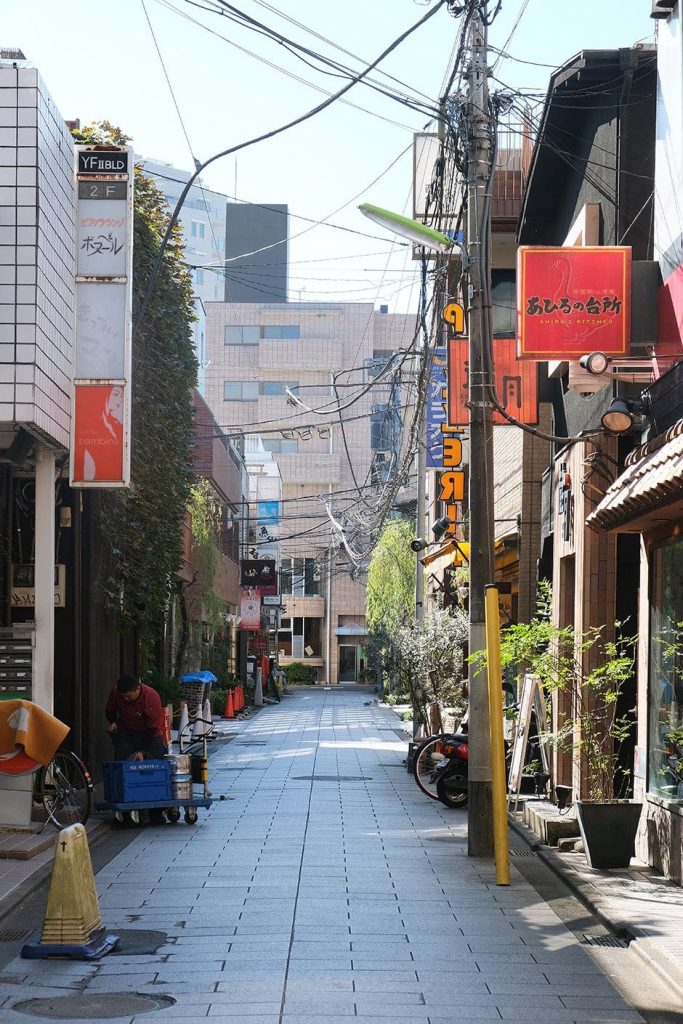 Editor Alice Lines discovers the charm of the city’s suburbs.

Tokyo is one of those cities where no matter how long you stay, you’re only ever going to scratch the surface. It’d been five years since I last visited, and this time, rather than hit up the central haunts, with the help of travel providers JTB I prepared an itinerary that took in lesser-known sights in Setagaya and Meguro. It’s an area in which you can get a sense of the laid- back suburban lifestyle just a short train ride from the inner-city action.

I stayed in Futako Tamagawa, a neighbourhood built along the Tama River that’s commonly rated one of the city’s best places to live thanks to its green spaces and modern shopping. Hipster mums cruise the streets on their mamachari bikes with kids strapped in front and back, while chic commuters bustle in and out of the station, totes and bumbags slung effortlessly across their tan trench coats.

There’s a thriving third-wave coffee scene in Tokyo, but brunch culture is yet to hit, so a hotel breakfast makes for a convenient start to the day. The buffet at Futakotamagawa Excel Tokyu Hotel offers a wide range of European options, but I’m a fan of eating like a local, so I opted for the traditional Japanese breakfast, which included half a dozen delicious morsels such as miso soup, tamagoyaki (a rolled omelette), shabu shabu (fresh vegetables dipped in a steaming pot of broth) and pickled daikon. This feast had me fuelled up for a full day of exploring.
With not much else open before 11am in Japan, I made the most of the morning with a visit to a Buddhist shrine. Gotokuji Temple features a lovely pagoda and main hall in a delightful garden setting, but what I was really there for were the waving cats. Legend has it that this temple is the birthplace of the world-famous maneki-neko (beckoning cat) good-luck charm, so I said a prayer for prosperity and left with a glow of good vibes.

Heading back to Futako Tamagawa, I was keen to get to the authentic heart of matters. On the short walk from the train station through the Rise shopping centre, my attention was diverted by Japanese labels Muji and Uniqlo, and the international brands including Céline, Bottega Veneta and APC across the road at upscale department store Takashimaya. But Takashimaya also proved a handy connection to my destination, a shotengai shopping street lined with stores and hole-in-the-wall eateries — a slice of real suburban life. 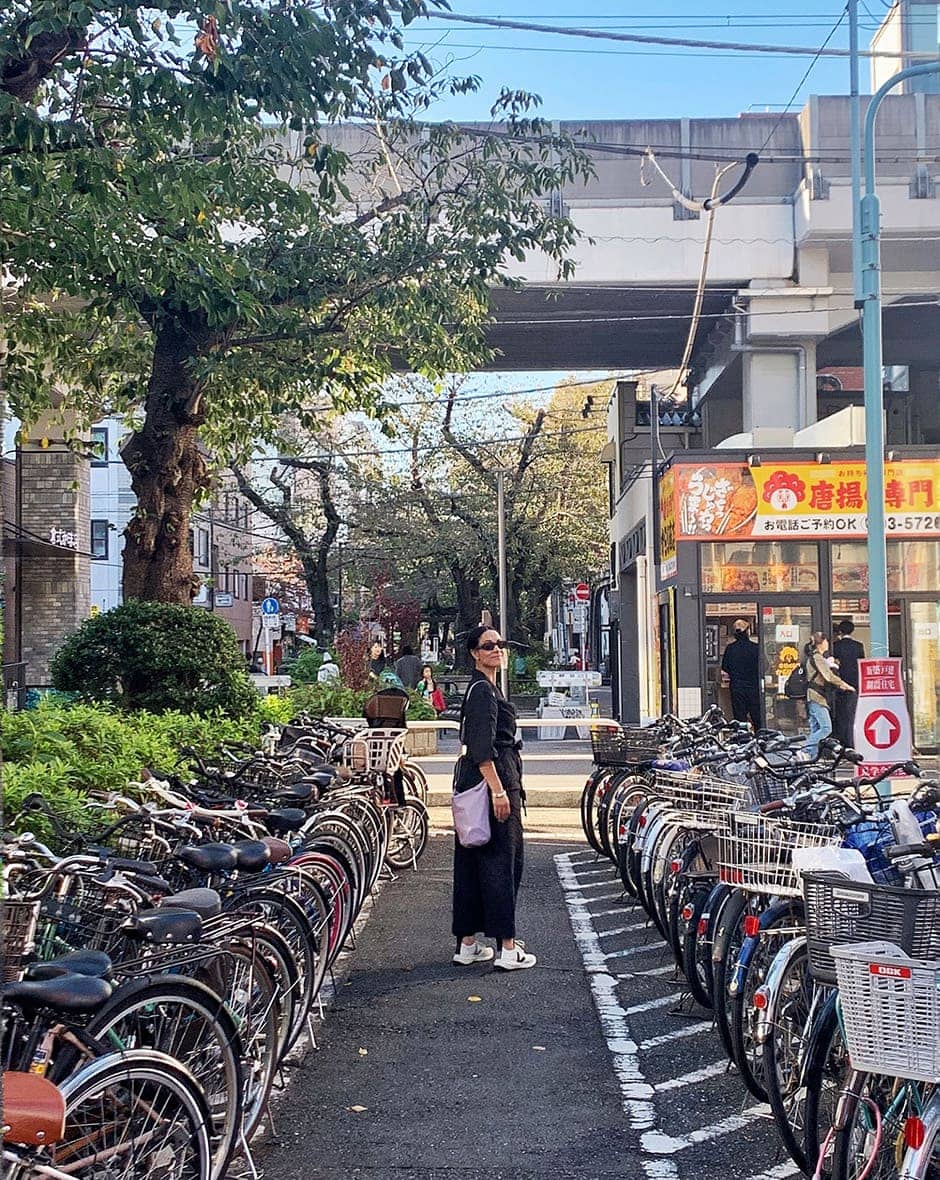 One tiny spot after another offered intriguing goods and services: a flower shop with potted plants spilling onto the curb; a soba stand with a queue for lunch and only four seats inside at the counter; a candy store serving samples of traditional wagashi sweets; newcomer Let It Be Coffee selling espresso, paper-drip and V60-brewed coffee. Another true gem in this area is Kohoro, a gallery showcasing handcrafted wares from around the country that celebrate a return to a simpler way of life.
In a quiet residential street in nearby Toritsu Daigaku, a visit to Yakumo Saryo provided a mindful break from the retail world. Its tea-tasting experience is a treat for all the senses, and I appreciated being fully present thanks to the no-photos policy.
As twilight approached, I paid a flying visit to D&Department, which is stocked with all manner of homeware with a distinctly Japanese sensibility. Later, it was on to the neighbourhood of Jiyugaoka, a hit among Tokyoites that you won’t find on the tourist maps. Here, the evening was well spent at an izakaya (pub) enjoying yakitori straight off the grill washed down with an Asahi beer —a delicious end to a whirlwind, wish-list-fulfilling day.
jtboi.co.nz

Additional spots to seek out in the area

Todoroki Valley: A peaceful park in which you can walk through bamboo groves and discover  secret shrines.
Kosoan: Tucked away in Jiyugaoka, this traditional teahouse is set in a beautiful garden.
Tsutaya Electrics: This bookstore is an institution. Stop by to browse the shelves — the magazine selection is phenomenal.

PreviousA riverside Hamilton home that lets the outside in 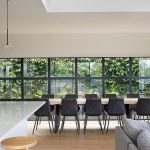 NextThe Devon Made glass fruit series had us at ‘banana’ 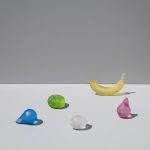